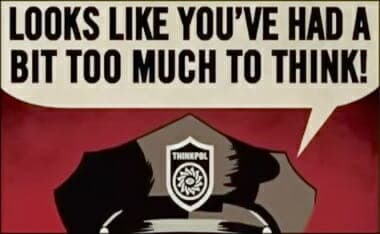 What once was the start of healthy debate is now just as often a catalyst for personal and professional destruction. “The mob” is out to cancel anyone who crosses it. Paris Dennard describes the problem and offers a solution. 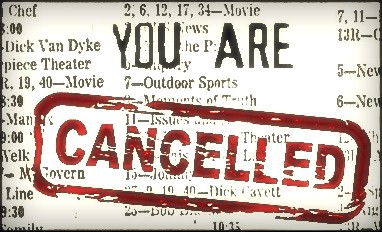 Armstrong and Getty go read from a Wall Street Journal opinion article regarding the “cancelling” (erasing of) history by Democrats. The articles title is “BENJAMIN FRANKLIN, ‘PERSON OF CONCERN’ — D.C. ALSO PROPOSES TO CANCEL WASHINGTON AND JEFFERSON”

‘A republic, if you can keep it.” Benjamin Franklin’s 1787 quip about the government Americans would have is probably the most popular Founding-era wisdom still with us. Maybe not for long. As if to prove Franklin’s insight about the tendency of republics to self-destruct, a District of Columbia panel has identified Franklin, among other Founders, as a “person of concern,” and recommended his name be removed from D.C. property.

The astonishing proposals come from a Washington, D.C., government committee formed by Mayor Muriel Bowser to re-examine the names of schools, statues and parks in the wake of protests. The committee submitted its report Monday, and Ms. Bowser tweeted “I look forward to reviewing and advancing their recommendations.”

The committee says it hunted for historical figures with “key disqualifying histories, including participation in slavery, systemic racism, mistreatment of, or actions that suppressed equality for, persons of color, women and LGBTQ communities and violation of the DC Human Right Act.” The bureaucrats worked with uncharacteristic dispatch, taking six weeks to render the judgment of history on 1,330 properties named for people.

The committee doesn’t explain its case against Franklin, but we can assume he was judged for once owning slaves. He was later president of the Pennsylvania Society for Promoting the Abolition of Slavery, but anyone who believes the report is a considered historical exercise and not an Orwellian effort in ideological reprogramming has been taken in…