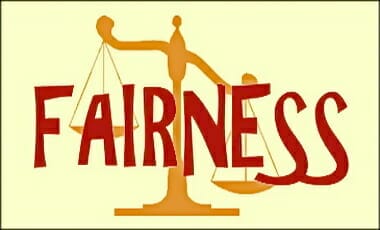 𝐴𝑅𝑀𝑆𝑇𝑅𝑂𝑁𝐺 𝑎𝑛𝑑 𝐺𝐸𝑇𝑇𝑌 discuss a staffer at Smith College, Jodi Shaw, talking publicly about the dangers of “Critical Race Theory” in dehumanizing people in the work environment and in life. I hadn’t heard of Jodi and so this was my first introduction to her… but she joins a panoply of women fed up with the racial contextualizing of them as the leading factor that counts about them. So, I included two excerpts from her YouTube Channel after the commentary by A&G. These begin at the 6:08 mark.

Here are some stories I recommend:

A book I wish to recommend is “Cynical Theories: How Activist Scholarship Made Everything about Race, Gender, and Identity―and Why This Harms Everybody” – a short review I end with is here:

…What Cynical Theories expresses is not a paranoid state of mind. It is a genuine concern about the threat that social justice activism, identity politics, and the legacy of postmodernism poses to Enlightenment liberalism and the belief that “disagreement and debate [are] means to getting at the truth.” The book explains how we have arrived at a state in which social justice scholarship treats the principles and themes of postmodernism as The Truth, where no dissent is tolerated, and anyone who disagrees must be cancelled.

Armstrong and Getty are right, this is one of the most dangerous dogmas infecting our country right now. I would say enjoy, but blood boiling is not always “enjoyable.”

I will add that Critical Race Theory is a form of fascism in that the only country known for the deeply held belief that race make a difference in similar ways was that of Germany in the first half of the 20th Century. And now? Social Justice Warriors pick up that horrible mantle.