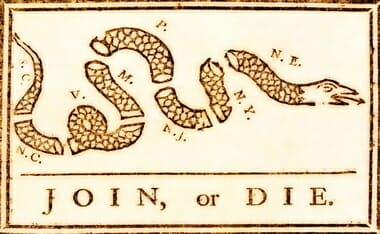 Mark Davis filled in for Dennis Prager, and when he does, the Constitutional guidelines are typically discussed. (See my previous upload of Mark “Roe v Wade and States Rights Explained“) In this segment[s], he takes a call from a challenger and opines more on his previous statements. 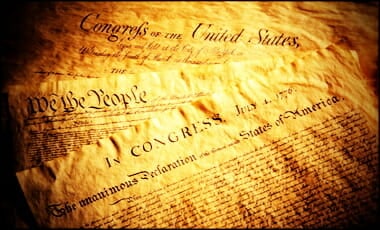 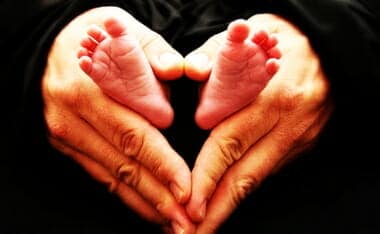 This comes by way of MCCL Blog:

…Even many scholars sympathetic to the results of Roe have issued harsh criticisms of its legal reasoning. In the Yale Law Journal, eminent legal scholar John Hart Ely, a supporter of legal abortion, complained that Roe is “bad constitutional law, or rather … it is not constitutional law and gives almost no sense of an obligation to try to be.” He wrote:

What is unusual about Roe is that the liberty involved is accorded … a protection more stringent, I think it is fair to say, than that the present Court accords the freedom of the press explicitly guaranteed by the First Amendment. What is frightening about Roe is that this super-protected right is not inferrable from the language of the Constitution, the framers’ thinking respecting the specific problem in issue, any general value derivable from the provisions they included, or the nation’s governmental structure. Nor is it explainable in terms of the unusual political impotence of the group judicially protected vis-a-vis the interests that legislatively prevailed over it. And that, I believe … is a charge that can responsibly be leveled at no other decision of the past twenty years. At times the inferences the Court has drawn from the values the Constitution marks for special protection have been controversial, even shaky, but never before has its sense of an obligation to draw one been so obviously lacking. 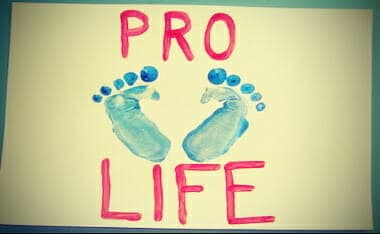 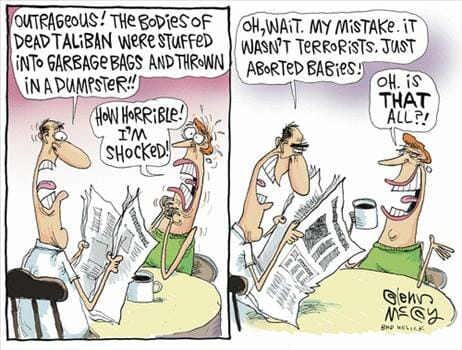 Under the Defense of Marriage Act, the federal government does not recognize same-sex marriages even in states that have legalized it. This week, the Supreme Court ruled DOMA unconstitutional.

There are two possible grounds, distinct and in some ways contradictory, for doing so. The curious thing about the court’s DOMA decision is that it contains both rationales.

The first is federalism. Marriage is the province of the states. Each state decides who is married and who is not. The federal government may not intrude. It must therefore recognize gay marriage where it has been legalized.

If that were the essence of the argument, the court’s 5-4 decision would have been constitutionally conservative, neither nationalizing nor delegitimizing gay marriage. It would allow the issue to evolve over time as the people decide state by state.

It would thus be the antithesis of Roe v. Wade. That judicial fiat swept away every state abortion law that did not conform to the court’s idea of what abortion law should be. Even many liberal supporters of abortion rights have admitted that Roe was an unfortunate way to change the law. It prevented a stable social settlement of an issue, Justice Ruth Bader Ginsburg once said, that at the time was headed in the reform direction. The Roe ruling removed abortion from the political arena, thus disenfranchising the citizenry, tainting the resolution of the question and leaving us with 40 years of social strife…. 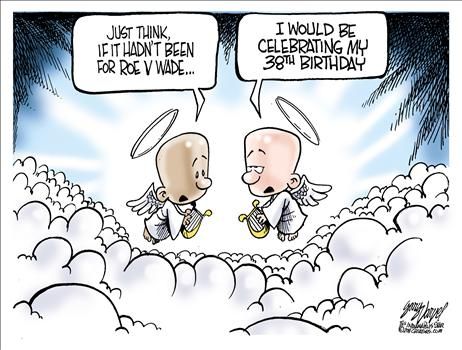 If you were born after this date you can wear a shirt that says: