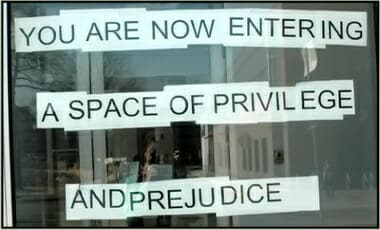 Firstly, at the very end of this upload, Maryam Qudrat, a parent who called out the teacher union’s almost fascistic obsession with race mentions they are trying to create a race war. Thomas Sowell as well mentions this in a 2013 National Review article: “Early Skirmishes in a Race War”

Larry Elder discusses the latest regarding Cecily Myart-Cruz, president of United Teachers Los Angeles (UTLA), L.A.’s largest teachers union. This woman is a radical Marxist. She pushed the self-admitted Marxist organization Black Lives Matter onto teachers and children. She has close ties to Bernie Sanders, and is really a racist at heart.

(Remember, you can change the quality of the video in the settings icon)

…Following Schumer’s quota-based logic, Prager asked if the share of Jews within the judiciary should be reduced in pursuit of proportionate ethnic representation:

I wonder, if [Chuck Schumer] thinks [the judiciary] should look like America — I’m just curious, since I’m a Jew, I can ask this question, because if a non-Jew asked this he’d be accused of anti-Semitism — so I would like to know, I’ll bet you that the proportion of judges who are Jewish is greater than the proportion of Jews in the society. Would Chuck Schumer like to see fewer Jews in the judiciary so that the judiciary looked like the American population? Is that an unfair question? I’m serious, is it unfair? If he’s serious about what he said, does he think Asians overrepresent? Does he feel this way about sports?

Having members of one’s race represented politically or within the government does not afford one tangible benefits, said Prager:

So what does that mean exactly? The judiciary is supposed to racially reflect the racial composition of American life? And why, exactly? Why is that a ideal that it looks like the American people? What benefit is there? [The left] speaks constantly of a racist society and the problems of the black underclass — which is a problem worth speaking about, incidentally. So I always ask, “Name me one benefit that having all the black mayors and all the black congressmen that we have has accrued to black life.” I would like to know one single tangible benefit.

There are virtually — I’ve always pointed this out — no Asian congressmen, Asian governors, Asia judges — well, maybe some Asian judges — and they are the most successful community in the United States of America. … There is zero correlation between having your race represented in Congress or the judiciary and benefits to your race. Zero. This is all a fraudulent appeal to pure racial thought in the United States. The left is the most racist movement since the Nazis. I’m not comparing the left to Nazis, they’re not opening up death camps, they’re not rounding up people to send to gas chambers, I’m totally aware of that, and nothing in imputed in what I just said to suggest that. I’m merely stating a fact. The most racist doctrine since Nazism is modern leftism. That’s it. This is how they think. They think in terms of race.

Prager regularly describes the left as subscribing to a political trinity of race, gender, and class.

Here is a good short noting of the above via FREEDOM WIRE:

…In Los Angeles, a radical socialist who spoke at a national socialist convention last year has taken over as the head of the teacher’s union in the nation’s second-largest school district.

Cecily Myart-Cruz is a major player in the Black Lives Matter Movement and intends on forcing LA schools to bend to the will of BLM.

The Daily Wire reported her statements as follows: “‘We need to have a set of demands that dovetail with Black Lives Matter,’ Myart-Cruz continued. ‘We have to have massive political education. People will say, ‘Not all police are bad,’ but we’re not talking about that. We’re talking about racism as a social construct, systemic and institutional racism, and wrapped on top is white supremacist culture, which is the dominant culture. So as educators, how are we going to equip ourselves to become anti-racist, not for ourselves but for our students? We serve a school district with a 90% free-and-reduced lunch student population. We have to move the needle. It’s imperative to move the needle around racial and social justice.’

‘I see teaching as a revolutionary act, just the way I see organizing,” Cecily Myart-Cruz, who captured almost 69% of the vote, has said.”…

Other Resources used for this upload are as follows: 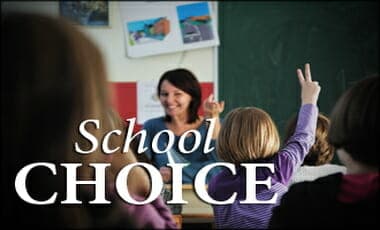 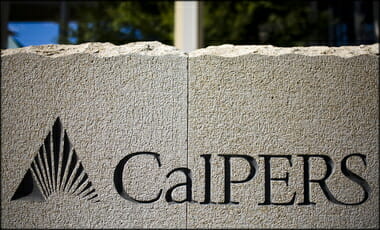 Lee Doren Does a great job of debunking the claims made in the now infamous pro-tax video narrated by Ed Asner.