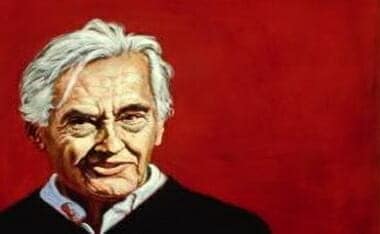 CALIFORNIA POLICY and AMERICAN GREATNESS has this quote that I wish to add to my Howard Zinn vault:

…..The irony here is that the planned protests were hosted by the Zinn Education Project, whose approach to history is based on Howard Zinn’s best-selling book A People’s History of the United States. Published in 1980, the book became extremely popular and still dominates our nation’s classrooms. Zinn maintained that teaching history “should serve society in some way” and that “Objectivity is impossible and it is also undesirable.” When called on the carpet for writing a history book that played very fast and loose with the facts, the author freely admitted it, saying that his hope in writing the book was to cause a revolution.

At least Zinn was honest enough to admit that he was a liar. There’s no indication that the union troofers will go that far. Or perhaps they really believe that their lies are the truth. Either way, the troofers’ actions are very much akin to those of the Big Bad Wolf, and the nation’s children are Little Red Riding Hoods. That story had a happy ending, but the current version has yet to reach its climax.