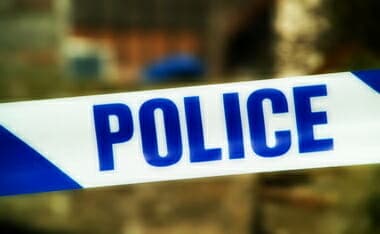 Yesterday (July 30th) American Experiment hosted Heather Mac Donald for an online presentation on the conjunction of crime, race and policing, a topic on which Heather is acknowledged to be the country’s leading expert. Her presentation is a comprehensive refutation of the myth of “systemic bias” in policing. The data prove the opposite. Here is yesterday’s program, in its entirety: (Support  the MN Police)

Between 1970 and 2012, the number of black elected officials rose from fewer than 1,500 to more than 10,000. How has this affected the black community? Jason Riley of The Manhattan Institute answers the question in this video.