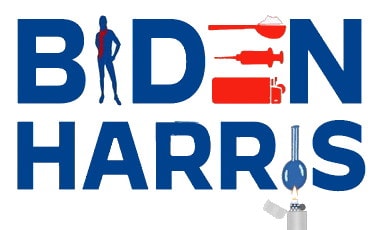 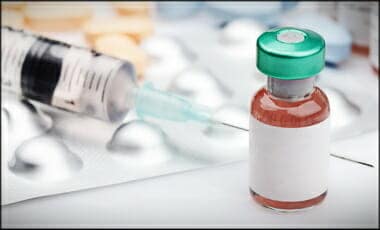 Vaccine APARTHEID: Don Lemon’s Covid BOMBSHELL — CNN’s Don Lemon has told his viewers that it’s time to shun and leave behind those who refuse to get vaccinated.

Can We REALLY Trust Vaccine Fact-Checkers??! — Are Facebook’s Fact Checkers reliable? A new report suggests they might not be as reliable as previously thought. 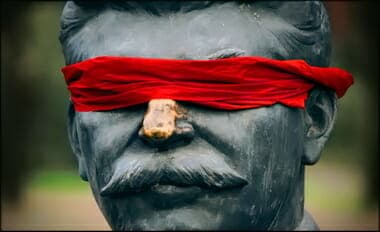 “Is it your assumption that I supported or believe in authoritarian communism that existed in the Soviet Union? I don’t. I never have. And I opposed it.” 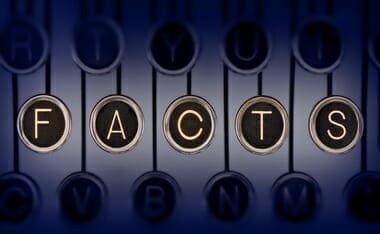 Larry Elder has John Lott on his show to discuss where Snopes dropped the ball in their attempt to “fact check” him. An excellent study in statistics. John Lott’s article is entitled, “Fact Checker Snopes .com’s big mistakes in comparing mass public shootings in the US and Europe.” John’s work still stands the test of time and political meanderings.

Here is John’s conclusion from the article:

Snopes.com ignores our comparison of either the EU or Europe to the US and their second table ignores our concern about adjusting for different country populations. If they are going to emphasize that countries in Europe with just a fraction of the US population rarely have mass public shooting (either not adjusting for population differences and/or looking at the “median” yearly rate), the only fair comparison is to look at individual states in the US. Looking at Snopes.com’s desired measure of yearly median deaths, comparing Europe to the US or individual European countries to individual US states produces virtually identical results. The same is true for average annual death rates, even if one adjusts for the population. One thing completely ignored in Snopes.com’s discussion is the very high rate of casualties in Europe compared to the US.

The only thing that is ridiculous is Snopes.com’s comparison of small individual countries to the United States. There is no reason to expect a tiny country like Norway to have the same absolute frequency of attacks as the United States. The types of yearly median comparisons that they want to make only make sense if you compare similarly sized populations (Europe to the US or individual European countries to individual US states). 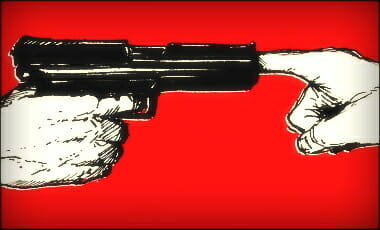 Dennis Prager gives credit where credit is due. The Washington Post debunks two widely believed stats gobbled up by the Mainstream Media (MSM).

The first story by WAPO fact checks Rubio’s statement about proposed laws making no difference in the recent school shootings:

Where do they (Libs) get their news from?

Ministry of Truth? Hmmmm…. seems like I heard that somewhere before…. oh, yeah:

The Ministry of Truth (or Minitrue, in Newspeak) is one of the four ministries that govern Oceania in George Orwell‘s novel Nineteen Eighty-Four. As with the other Ministries in the novel, the Ministry of Truth is a misnomer and in reality serves an opposing purpose to that which its name would imply, being responsible for the falsification of historical events; and yet is aptly named in a deeper sense, in that it creates/manufactures “truth” in the newspeak sense of the word.

BigGovernment has this on who this Minister of Truth is:

This week President Obama revealed his latest attempt to control the media, the Internet, and the information revealed to the people of the United States by creating a new “press” office of sorts, an Obama ministry of truth, if you will. Obama’s grandiose name for this new office is the Progressive Media & Online Response department. Also named was its new director, Jesse Lee. Lee, it turns out, has an interesting connection to one of the most outrageous anti-American, anti-military media efforts in recent memory.

Jesse Lee, you see, is married to Nita Chaudhary, one of the people responsible for the 2007 MoveOn.org newspaper ad that maligned General David Petraeus as “General Betray Us.”

That’s right, the guy that President Obama has chosen to “correct” the Internet and media and to relay the president’s “truth” is connected to one of the most anti-American, anti-military, left-wing activist groups in America. Lee and his wife are typical, hardcore, leftist extremists yet now they are in the People’s House with Lee responsible to “correct” the people themselves when they dare to question The One.

As David Steinberg notes, “Lee’s relationship with Chaudhary was not a negative for his White House career.” On the contrary, the man married to the woman that helped head an attack on the very general Obama himself has given greater duties has found her baleful influence to have either helped him reach a position inside the White House, or at the very least been a non-factor.

Shouldn’t it have been a factor, though? Shouldn’t Obama have shied away from hiring a man for his ministry of truth who is cozy with someone who stands against the very country he leads? One would think that being married to someone who belongs to one of the leading anti-American activist groups in the country would be a draw back. Apparently, Obama sees it as a plus. And need we be reminded that Moveon.org is funded by George Soros? Now we have a guy who can be directly influenced by George Soros in a new position right in the White House.

The Washington Post critiqued the ad by MoveOn.org, saying this:

However, MoveOn.org does not provide adequate factual support for its larger assertion that Petraeus is “constantly at war with the facts” and is “cooking the books” for the White House. In the absence of fresh evidence, we award MoveOn.org three Pinocchios [out of four].

And to catch those up on this controversy — if you hadn’t known about it — this deceitful ad was removed from MoveOn’s site after Obama appointed Petraeus to a position. Newsbusters reported this, then:

In a classic example of liberal hypocrisy, the far-left leaning, George Soros-funded group MoveOn.org has removed its controversial “General Betray Us” ad from its website.

For those that have forgotten, shortly after General David Petraeus issued his report to Congress in September 2007 concerning the condition of the war in Iraq and the success of that March’s troop surge, MoveOn placed a full-page ad in the New York Times with the headline, “General Petraeus or General Betray Us?”

This created quite a firestorm with media outlets on both sides of the aisle circling the wagons to either defend or berate both the Times and MoveOn.

Now that President Obama has appointed Petraeus to replace the outgoing Gen. Stanley McChrystal to lead the war effort in Afghanistan, the folks on the far-left that castigated Petraeus when he worked for George W. Bush have to sing a different tune.

With that in mind, the ad, which has been at MoveOn’s website for years, was unceremoniously removed on Wednesday as reported by our friends at Weasel Zippers:

It was there the last time Google cache took a screen shot of it (June 18th), so it was scrubbed sometime between then and today. If you try the link now (http://pol.moveon.org/petraeus.htm) it goes to MoveOn’s default page.

To give readers an idea of the firestorm this created at the time, here are some NewsBusters articles published after this ad hit:

With Petraeus now part of the Obama administration, it’s going to be fascinating watching all of the media members and outlets that supported MoveOn’s ad now backtrack and gush over the General they once despised.