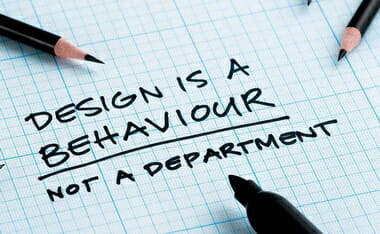 Dennis talks to Stephen Meyer, Director of the Center for Science and Culture at the Discovery Institute in Seattle, about his latest book (one of the editors) which is a collection of essays by two dozen highly credentialed scientists, philosophers, and theologians from Europe and North America, this volume contests this proposal, documenting evidential, logical, and theological problems with theistic evolution—making it the most comprehensive critique of theistic evolution yet produced. Here it is at AMAZON: “Theistic Evolution: A Scientific, Philosophical, and Theological Critique.”

BTW, it seems Prager has not hear of the sciences detecting intelligence. One of the best examples is STILL the Golden Arm, by William Dembski: “Man With The Golden Arm ~ Eliminating Chance Statistically.”

For more information on Natural Selection and the neo-Darwinian model waning, see my posts here: 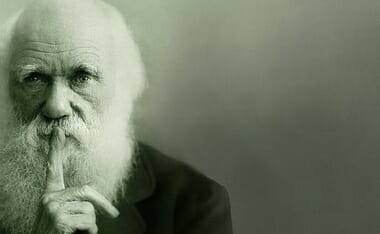 One of the philosophical implications mentioned (via Darwin) of “Beehive Ethics”

Read more in these posts:

Another concept often lost on the avergae person:

Let’s consider a basic question: Why does the natural world make any sense to begin with? Albert Einstein once remarked that the most incomprehensible thing about the universe is that it is comprehensible. Why should we be able to grasp the beauty, elegance, and complexity of our universe?

Einstein understood a basic truth about science, namely, that it relies upon certain philosophical assumptions about the natural world. These assumptions include the existence of an external world that is orderly and rational, and the trustworthiness of our minds to grasp that world. Science cannot proceed apart from these assumptions, even though they cannot be independently proven. Oxford professor John C. Lennox asks a penetrating question, “At the heart of all science lies the conviction that the universe is orderly. Without this deep conviction science would not be possible. So we are entitled to ask: Where does the conviction come from?”” Why is the world orderly? And why do our minds comprehend this order?

Toward the end of The God Delusion, Dawkins admits that since we are the product of natural selection, our senses cannot be fully trusted. After all, according to Darwinian evolution, our senses have been formed to aid survival, not necessarily to deliver true belief. Since a human being has been cobbled together through the blind process of natural selection acting on random mutation, says Dawkins, it’s unlikely that our views of the world are completely true. Outspoken philosopher of neuro-science Patricia Churchland agrees:

Dawkins is on the right track to suggest that naturalism should lead people to be skeptical about trusting their senses. Dawkins just doesn’t take his skepticism far enough. In Miracles, C. S. Lewis points out that knowledge depends upon the reliability of our mental faculties. If human reasoning is not trustworthy, then no scientific conclusions can be considered true or false. In fact, we couldn’t have any knowledge about the world, period. Our senses must be reliable to acquire knowledge of the world, and our reasoning faculties must be reliable to process the acquired knowledge. But this raises a particularly thorny dilemma for atheism. If the mind has developed through the blind, irrational, and material process of Darwinian evolution, then why should we trust it at all? Why should we believe that the human brain—the outcome of an accidental process—actually puts us in touch with reality? Science cannot be used as an answer to this question, because science itself relies upon these very assumptions.

Even Charles Darwin was aware of this problem: “The horrid doubt always arises whether the convictions of man’s mind, which has developed from the mind of the lower animals, are of any value or at all trustworthy. Would anyone trust the conviction of a monkey’s mind, if there are any convictions in such a mind?” If Darwinian evolution is true, we should distrust the cognitive faculties that make science possible. 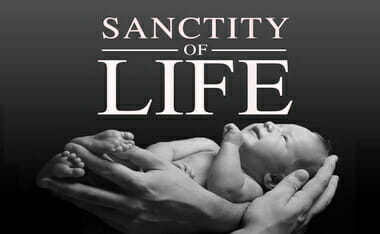 In a regular part of the Michael Medved Show, scholars from the “Center for Science & Culture,” of the Discovery Institute (http://www.discovery.org/) are interviewed about current events or deeper thinking. in this interview Dr. West speaks to the erosion of culture (sanctity of life) via cultural Darwinism. 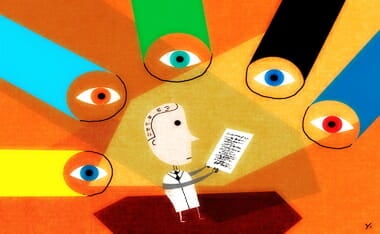 On this episode of ID The Future, Casey Luskin puts to rest once and for all the common assertion by opponents of intelligent design that there are no scientific papers supporting the claims of ID. This wasn’t true in 2005 when Eugenie Scott of the NCSE stated it on MSNBC and it certainly isn’t true six years later. Luskin discusses the most recent scientific paper, by Stephen Meyer and Paul Nelson, and talks about the importance of the peer-reviewed scientific literature: “These papers collectively make a case that intelligent causation is necessary to produce the sort of biological complexity that we are discovering in the cell today.”