Hat-tip to EVOLUTION NEWS & SCIENCE TODAY for this. 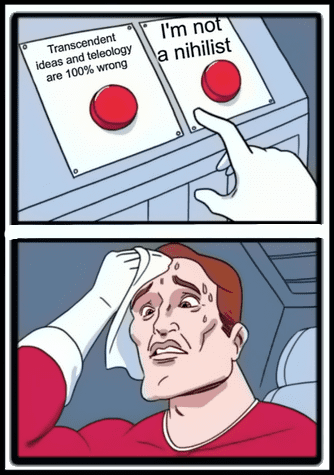 The role played by the Judeo-Christian tradition in the rise of Western science is a contentious topic — but not an obviously emotional one. Or so you might think. Stephen Meyer spoke on the subject at our most recent Dallas Conference on Science and Faith. The video is up now. In a new presentation using the story of Isaac Newton and his investigation of the nature of gravitation as a case study, Meyer recalls an earlier talk he gave at the Dallas Conference on related themes where a young woman, a member of the video crew, broke down in tears as Steve spoke. She later confessed in a communication to us:

Throughout my college career, professors would constantly lecture that based on the evidence they had provided…there should be no way that anyone in the class could believe in God. They’d argue that the science was proven… and God was hence a myth. I was not equipped to present a valid opposition in a debate. I was desperate to find a commonality between my beliefs and my [scientific] education. [Emphasis added.]

“Desperate” is a remarkable word. How many young people are being educated to believe that thinking scientifically means discarding a relationship with God?

As these comments suggest, the nihilism that is being sown by materialism is not just an intellectual problem. The desperation that goes with it cuts to the heart of many people. If you have children in college, as I do, it’s a very scary thing. Many thanks to Steve Meyer for tackling the science-versus-faith “warfare” myth directly. One viewer notes that he sent the lecture to his “agnostic brother” who is “really into the sciences.” Good idea.

Bestselling author Stephen Meyer explores how three key Judeo-Christian presuppositions encouraged the rise of modern science, and he explores the influence of faith on the life and work of Sir Isaac Newton. Meyer is Director of the Center for Science and Culture at Discovery Institute and author of Return of the God Hypothesis. This talk was presented at the 2022 Dallas Conference on Science and Faith in January 2022.