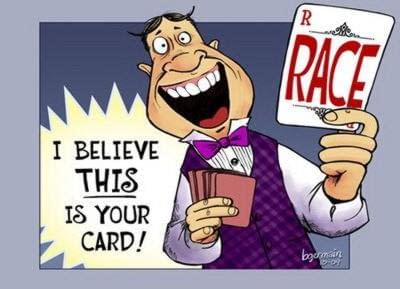 Larry Elder was on a role today! He uses Thomas Sowell’s article, “Republicans and Blacks” (http://tinyurl.com/o6wwgfv), as a backdrop to his long rant. He lit into Democratic and Media distortions (Hollywood too) that help convince people (especially the Black community) that many economic choices made are actually harmful ones. Black unemployment, affirmative action, minimum wage, etc… this is Larry at his best.

He is the master of facts, and goes as far as politely trying to explain to a caller that blacks are more of an ideological voting-bloc than whites.

…But, if Republicans can reduce the 90 percent of the black vote that goes to Democrats to 80 percent, that can be enough to swing a couple of close Congressional elections — as a start.

Even to achieve that, however, will require targeting those particular segments of the black population that are not irrevocably committed to the Democrats. Parents who want their children to get a decent education are one obvious example. But if Republicans aim a one-size-fits-all message at all blacks they will fail to connect with the particular people they have some chance of reaching….

Earlier this month, Rep. Barbara Lee (D-CA) responded to comments made by Rep. Paul Ryan (R-WI) for his remarks about the generations of people in the “inner cities” not “learning the value and culture of work.” She accused the Wisconsin Republican of racism…. MORE…

I agree with O’Reilly… they don’t want to talk.