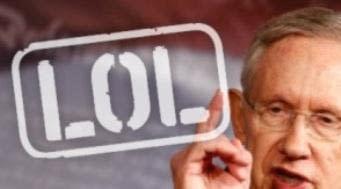 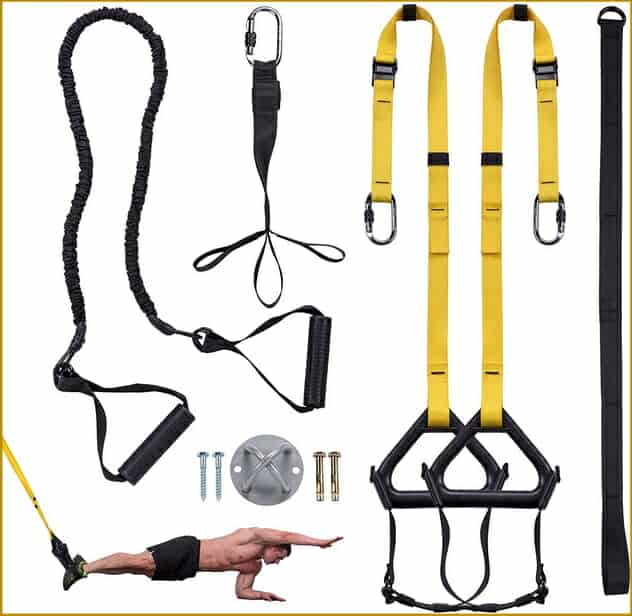 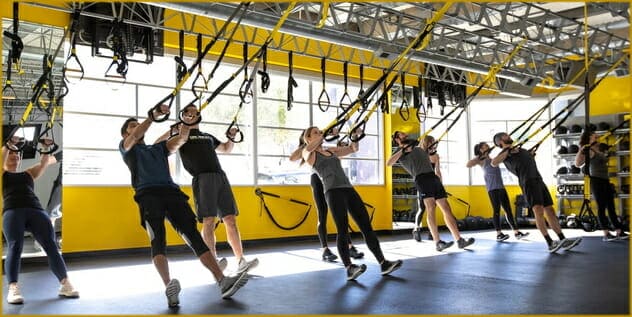 Why this is important (transfer money day):

Occupy Oakland has voted to deposit $20,000 with Wells Fargo Bank — just days after Occupy protesters shattered windows of one of the bank’s downtown Oakland branches during the group’s attempt to stage a general strike in the embattled East Bay city.

Some members of the assembly, during the meeting, raised concerns about using Wells Fargo for the group’s bank.

“I understand that people aren’t comfortable with that, but this is a time sensitive issue,” one of the leaders of the general assembly stated, according to the minutes.

“It takes time to transfer funds to a credit union,” one of the general assembly members stated, according to the minutes posted on the website. “We need to help people in jail now.”

BigGovernment is reporting the following story about teachers and Oakland occupy:

It’s sad that teachers – who have such an influence over the future of America – where right in the mix when the riots and vandalism broke out Wednesday in Oakland, California. Obviously that’s where their hearts are at.

Huh? Perhaps a more accurate statement would be, “We must shut down the schools to protect our pensions and power.”

According to sources within the union, its leaders – including OEA President Betty Olson-Jones – were a part of the plotting to confront Bank of America, Whole Foods, and the sea port.

Do the taxpayers or the media even care? Or is this just how they roll in Oakland?

“Evening all,” read an email from Steve Neat, communications chairman of the Oakland Education Association. “I’ve been talking to Caitlin Esch from KQED radio and she’s enquiring [sic] which schools are honoring the one-day general strike Nov. 2 as an entire staff. At this point I am aware of Bridges Academy and Maxwell Park. I know Oakland High is working on it. Any others that we know of?”

We hope the teachers of Oakland spell better than Mr. Neat. We’re sure he meant to spell ‘inquiring’ rather than ‘enquiring’.

This statement came from a flier distributed to the parents of students who attend Oakland’s Bridges Academy: “We, the teachers at Bridges, are joining the Occupy Oakland protest on Wednesday, Nov. 2. We will not be in our classrooms that day, all day. We are the 99%!!”

Do Oakland schools amount to anything more than indoctrination factories for hardcore leftists?

From the NYPost via The Blaze:

…David Suker, 43, of The Bronx — who hasn’t showed up for work five times in the past two weeks — was nabbed Wednesday afternoon at Thompson and Prince streets after scuffling with and then shoving a shopping cart into a cop who’d ordered him to stay out of the street.

A Department of Education source said the $81,000-a-year social studies teacher was out five times in the past two weeks without calling in sick.

He was also fined $1,000 on Aug. 9 for attendance problems, including excessive absences. Confirmed: Leftist hero, Jew-basher and founder of “I Hate the Marines.com” website Scott Olsen was not injured at the Oakland riots by local deputies. Olsen was hit by a projectile thrown by the protesters. The Occupy Oakland protesters already admitted that they started throwing rocks and bottles at police before the police took action.

Today the the San Francisco Sheriff’s Department announced that it was not their deputies who injured Scott Olsen. Spokeswoman Eileen Hirst said 35 of the 37 Sheriff’s Department personnel on site for the raid were not carrying projectiles, and the two who were equipped with them did not fire. Sorry libs.

The Mercury News has more.

The only nonlethal weapons San Francisco sheriff deputies brought to Oakland were two Anti-Riot Weapon Enfield rifles that fire 37 mm nonlethal rounds, similar to a roll of quarters. However, no deputies shot those weapons Tuesday night, Hirst said. Asked if someone from another department could have fired a deputy’s weapon, Hirst said, “No, we can’t use equipment we’re not trained in.”

Here is an example of some recent “peaceful” protests at occupy Oakland: