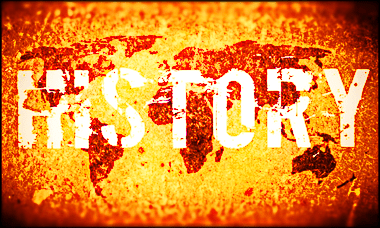 My attention was first brought to this via TWITCHY, where they document other errors on top of this one. But I wanted to expand the area a bit the quote was in to show just how racially biased this author is. As a favored lefty professor of mine says… “to be on the side of the angels.” 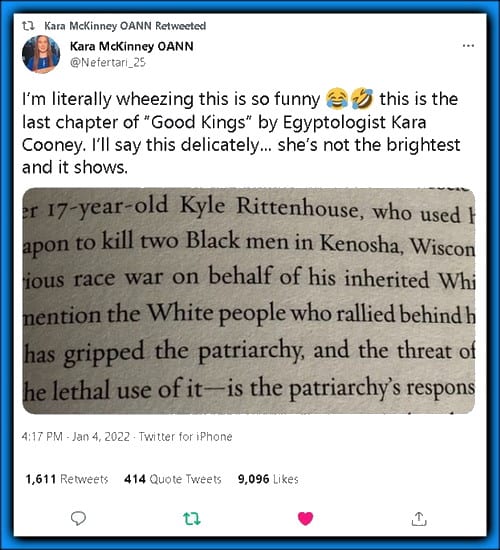 LEGAL INSSURECTION’S post is an interesting read as well, where he notes:

Here is the fuller quote for those that want the before-and-after sentences:

There can be no better image of the shifting sands beneath our feet than a Black Lives Matter demonstration in St. Louis, Missouri. It passed the marble-clad home of Mark and Patricia McCloskey, two wealthy White lawyers each aiming their precious firearms directly at the crowd: an AR-Is rifle in the arms of Mark, in a pink polo shirt, and a tiny silver handgun held by Patricia, in a striped Hamburglar top. The couple had the weapons cocked and ready to shoot because they believed that the BLM marchers would break into their home, take their things, and do them grave harm. This visualized death threat directed at the protestors was their right, they believed, their privilege to show to society.

Or consider I7-year-old Kyle Rittenhouse, who used his semi-automatic weapon to kill two Black men in Kenosha, Wisconsin, while waging a glorious race war on behalf of his inherited White power. That’s not to mention the White people who rallied behind him to post his bail. Fear has gripped the patriarchy, and the threat of righteous violence—or the lethal use of it—is the patriarchy’s response.

Here is the other glaring rewriting of history by a historian: 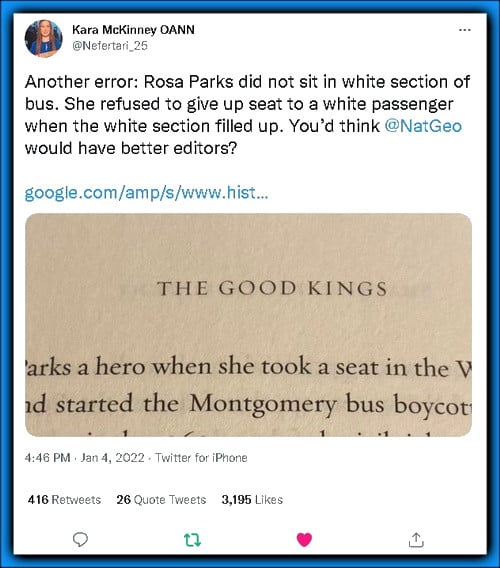 Here is that section — and BTW, no source (FOX NEWS, Kara McKinney, etc), had the page numbers to this section:

If we are to change the patriarchy from within, we’ll have to use dif­ferent tactics from the ones we’ve tried before. Consider the example of the Black Lives Matter movement, whose radical inclusion of all manner of people is the jujitsu move against a more powerful opposition. We all remember that the fight against separate-but-equal segregation — at lunch counters, elementary schools, universities, and public spaces — [<p. 349 | >p. 350] made Rosa Parks a hero when she took a seat in the White section of a public bus and started the Montgomery bus boycott. But the people who led the charge in the I96os were male civil rights activists — Medgar Evers, Martin Luther King, Jr., Malcolm X, and John Lewis. In the 1960s, patriarchy combated patriarchy.

TWITCHY continues with its refutation:

She could have, you know, just checked Wikipedia before writing the book:

On December 1, 1955, in Montgomery, Alabama, Parks rejected bus driver James F. Blake‘s order to vacate a row of four seats in the “colored” section in favor of a white passenger, once the “white” section was filled.

Kara McKinney’s point about National Geographic having better editor’s should not be lost on the reader. Here is NAT GEOS PAGE on this historical event:

CHARLIE KIRK reiterates the windfall surely to come to Kyle:

….During an interview with Fox News host Tucker Carlson, Rittenhouse said his legal team is in the process of going after individuals who slandered and defamed him in the media.

When Carlson asked Kyle if he planned to hold “liars to account” who defamed him, Rittenhouse responded, “I have really good lawyers who are taking care of that right now.”

“So, I’m hoping one day there will be some, there’ll be accountability for their actions that they did,” Rittenhouse said.

During an interview with Fox News host Tucker Carlson, Rittenhouse said his legal team is in the process of going after individuals who slandered and defamed him in the media.

When Carlson asked Kyle if he planned to hold “liars to account” who defamed him, Rittenhouse responded, “I have really good lawyers who are taking care of that right now.”

“So, I’m hoping one day there will be some, there’ll be accountability for their actions that they did,” Rittenhouse said…..

At least she got the “Semi-Automatic” part of the AR-15 correct. Lol. 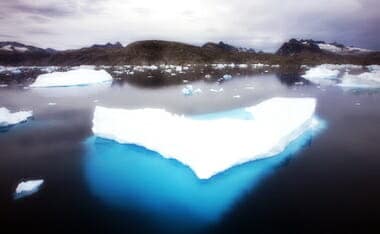 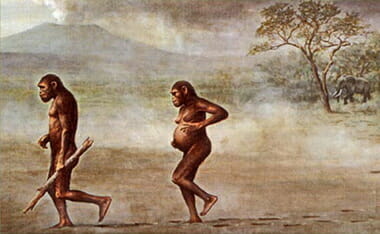 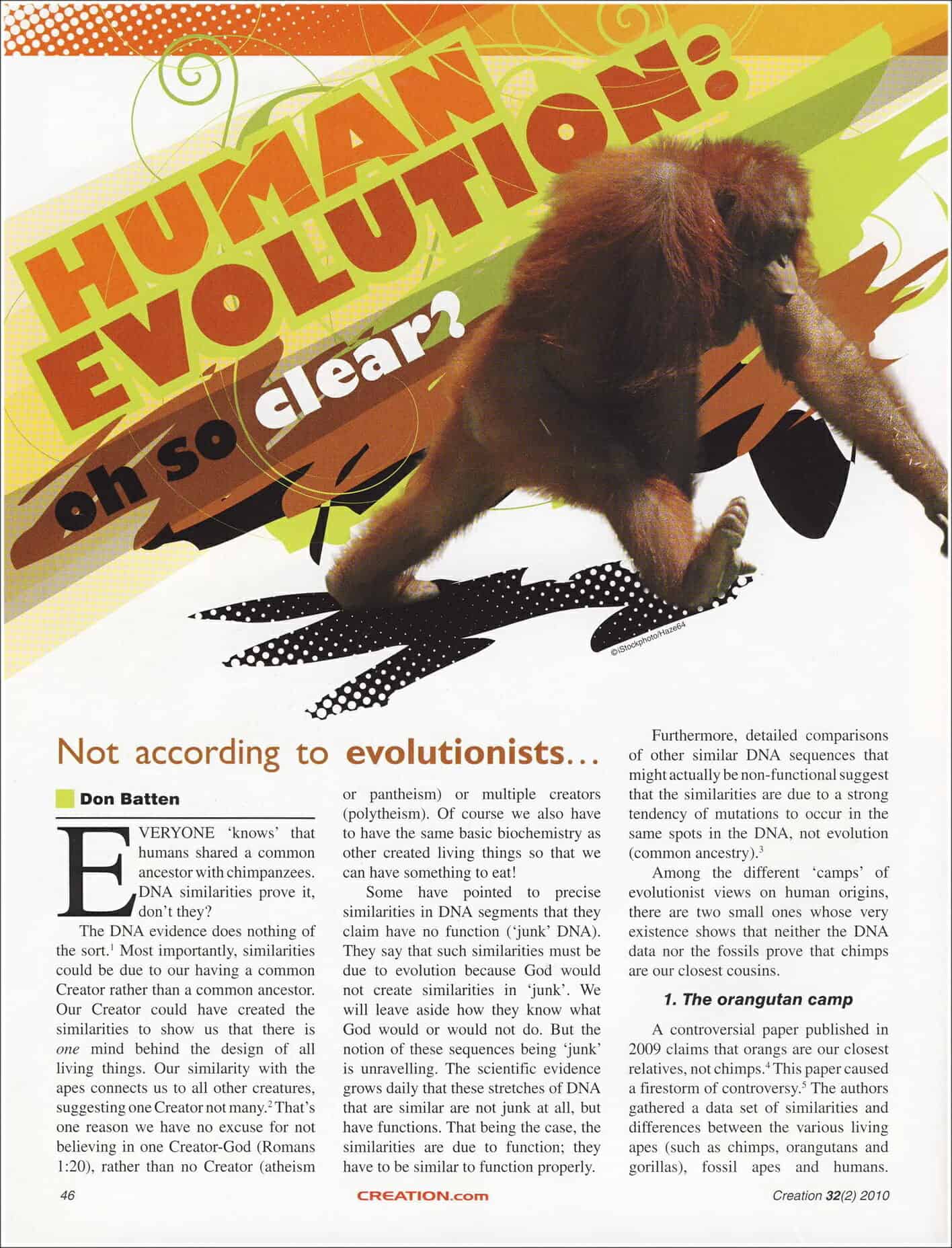 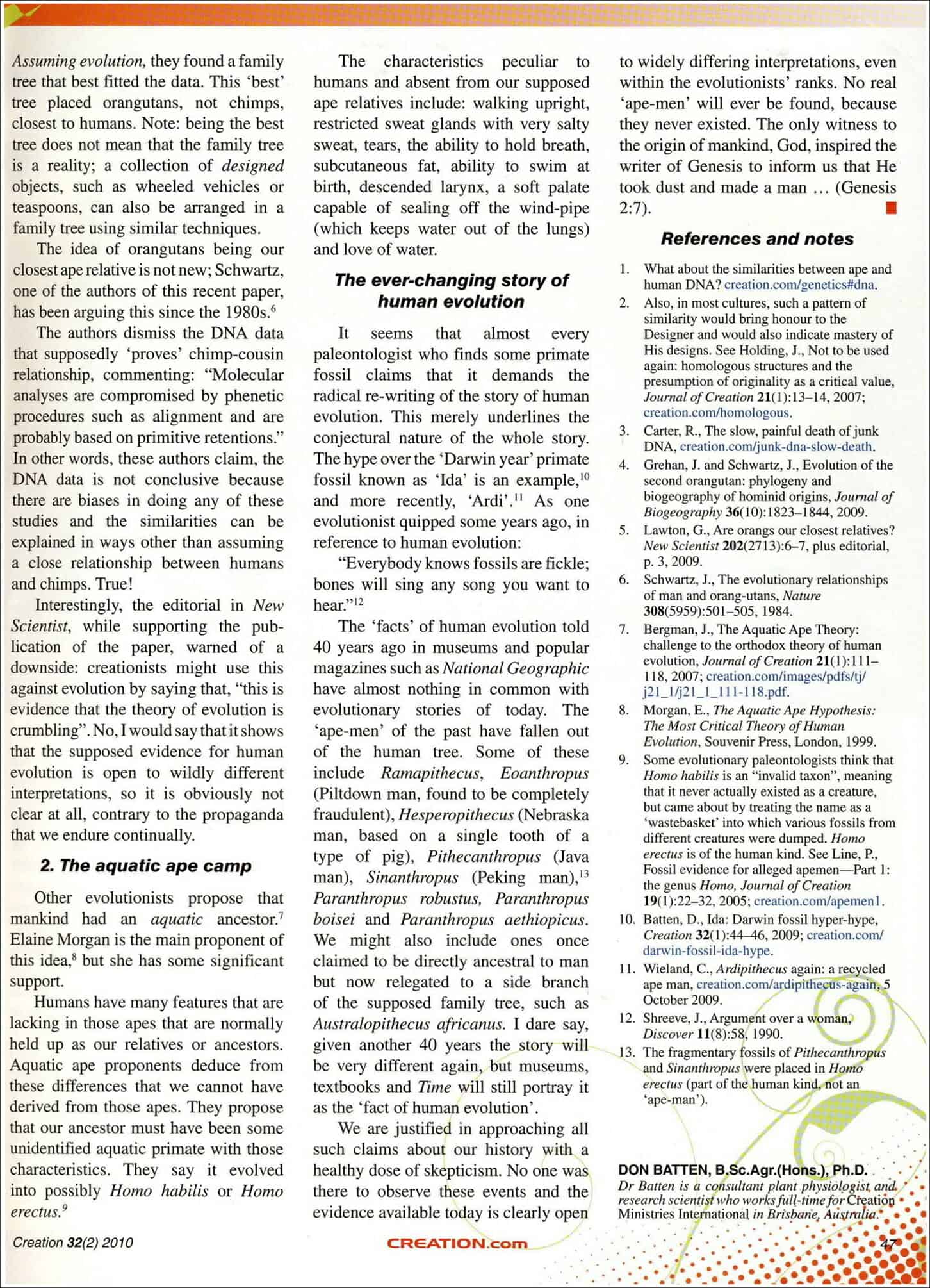 This is with thanks to The Blaze – click on to enlarge:

An unexpected side-effect of the 2010 flooding in parts of Sindh, Pakistan, was that millions of spiders climbed up into the trees to escape the rising flood waters; because of the scale of the flooding and the fact that the water took so long to recede, many trees became cocooned in spiders webs.