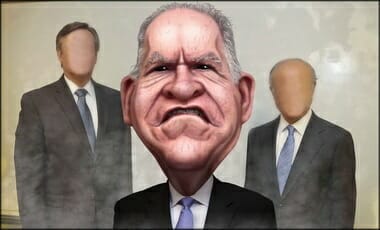 Of course the guy that voted for a Communist in 1976 over Jimmy Carter is all in with Cultural Marxism:

“Well I must say, to Claire’s point, I’m increasingly embarrassed to be a white male these days … in light of what I see of my other white males saying,” Brennan said in the segment…..

….Nick Searcy had a message for former CIA Director John Brennan who said that he’s “increasingly embarrassed to be a white male these days.”

“That’s so weird, @JohnBrennan,” the 61-year-old actor tweeted Monday following Brennan’s comment that he was “embarrassed to be a white male.”

“We white males are all embarrassed that you are one of us too,” he added. “Why don’t you scram?”….

POWERLINE uses the embarrassment angle to mention a few things, the following being one:

….*Speaking of embarrassing, the petition for certiorari (i.e., for Supreme Court review) filed by the Asian-American plaintiffs in their case against Harvard provides a breakdown of Harvard’s undergraduate admit rates by ethnicity/rate and academic credentials. The numbers look very much like Yale’s, which we reported on here.

To find a decile in which Blacks are admitted at about the rate at which the top 10 percent of Asian-Americans are, one must go all the way down to the fourth decile (from the bottom). In other words, an African American in the fourth-lowest academic decile (that is, in the 30 percent to 39 percent range) has a slightly higher chance of being admitted to Harvard than an Asian American in the very top decile. And in that fourth-lowest decile, where 12.8 percent of Blacks are admitted, Whites are admitted at a rate of 1.8 percent; Asian-Americans at a rate of 0.9 percent.

All Americans should be embarrassed if the Supreme Court doesn’t take the Harvard case and declare that college’s racial preferences unlawful…. 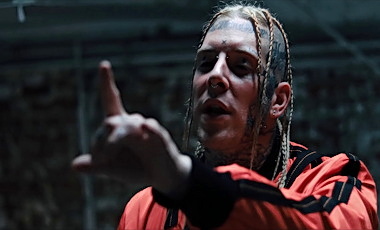 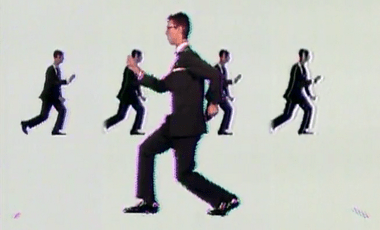 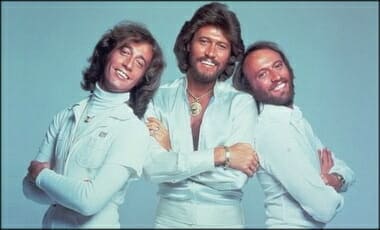 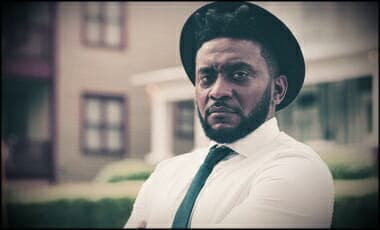 Get the latest album, “The Narrative“

What a huge surprise for this streetmusician and us! We were filming him singing the song “Smalltown Boy” by Bronski Beat, when suddenly Jimmy Somerville (the original singer) comes up and joins him singing! Awesome, things like that only happen in Berlin!