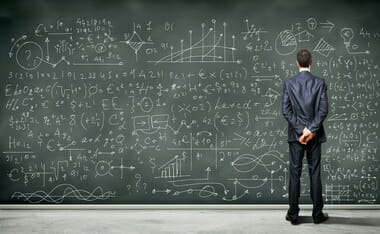 Tucker details the suspects of color who were “unarmed” and shot in 2019. I end the video with a Tweet from — good stuff Maynard! See Tucker’s full show that this is excerpted from — See more at LARRY ELDER’S TWITTER 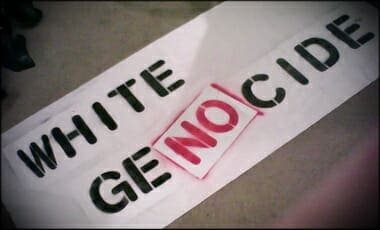 Remember, Sargon is an atheist (just a memo):

The bottom line seems to be that white-people are not welcomed at Drexel University — OR — not have white alumni donate money:

THE DAILY CALLER discusses the above Tweet by George Ciccariello-Maher, an associate professor of politics and global studies at Drexel University in Philadelphia,

Drexel University associate professor of political science George Ciccariello-Maher has a long history of espousing racist views towards white people on Twitter and has at times supported genocide.

Cicariello-Maher, a white man who specializes in race and racism among other topics, has been the subject of criticism from media outlets and social media users after he tweeted on Saturday, “All I Want for Christmas is White Genocide.” He subsequently deleted the tweet and brushed it off as a joke, saying that “White isn’t a race.” (RELATED: University Professor: I Want ‘White Genocide’ For Christmas)

Ciccariello-Maher’s anti-white tweets, however, did not start this weekend. On Feb 3, 2013, the Drexel professor said that “Yacub made a lot of white folks.” According to Nation of Islam theology, Yacub is a black scientist who created the white race to be a “race of devils.”

Then on June 8, 2015, Ciccariello-Maher said, “Abolish the White Race.” A little over a week later, the Drexel professor said that Charleston church shooter Dylann Roof “simply put into practice what many white Americans already think.”

Ciccariello-Maher also tweeted in Sept. 2016 a purported exchange between him and his son: “Son: If I was a slave, I’d bake a cake & put a potion in it & the white people would steal it Me: What would the potion do? Him: Kill them,” the Drexel University professor wrote.

Just this past week, in response to a viral video claiming to show two men kicked off a plane for speaking Arabic, Ciccariello-Maher wrote, “#Gulag these Racist Crackers.” 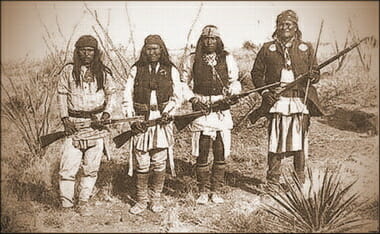 In this PJTV series, we look at whether America is a country of hostility or prosperity. The first episode covers the treatment of Native American’s. Should we be ashamed of the way our ancestors treated them?

There is a longer version HERE

In 2007- Barack Obama said that genocide was preferable to keeping US troops in Iraq to secure the peace.

In 2008- Barack Obama “hid behind the bushes” when Russian tanks plowed through Georgia.

In 2009- When freedom activists cried out for Barack Obama, he sat on his hands as Iranian democracy protesters were gunned down by regime thugs on rooftops.