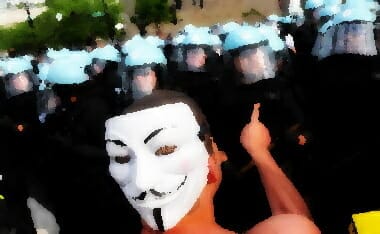 NewsBusters has a great line up for their notable quotables:

Arizona Daily Star columnist/cartoonist David Fitzsimmons: “I must tell you as a columnist who has covered politics in this state, it was inevitable, from my perspective.” Anchor Martin Savidge: “Why do you say that?”

(CNSNews.com) – Rep. Louis Gohmert (R.-Texas), a former prosecutor and judge and a current member of the House Judiciary Committee, is offering some advice to Pima County Sheriff Clarence Dupnik, who has gained national attention since Saturday for his suggestions that radio and television talk shows were somehow responsible for the shooting attack in Tucson that took the lives of 6 people and wounded 14 others, including Rep. Gabrielle Giffords.

Says Rep. Gohmert to the sheriff: “Shut up before you do any more damage to the prosecution’s case.”