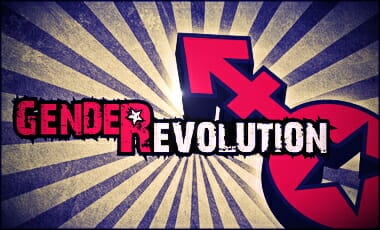 More via THE DAILY WIRE:

“The U.S. Department of Education Office for Civil Rights Wednesday granted the request of three teen track athletes to investigate their allegations of illegal discrimination,” The Alliance Defending Freedom announced in a press release sent to The Daily Wire.

“Ever since the Connecticut Interscholastic Athletic Conference [CIAC] adopted a policy that allows biological males who claim a female identity to compete in girls’ athletic events, boys have consistently deprived Selina Soule and two other female athletes of honors and opportunities to compete at elite levels,” the release noted.

ADF is representing the three athletes who filed the complaint in June.

The CIAC policy forced Soule to compete against female-identifying biological males in a high-stakes track competition where two transgender sprinters beat the field, taking first and second place by significant margins. Soule landed in 8th, missing an opportunity to compete in front of college coaches by two places.

“Forcing female athletes to compete against boys is grossly unfair and destroys their athletic opportunities,” she argued. “Title IX was designed to eliminate discrimination against women in education and athletics, and women fought long and hard to earn the equal athletic opportunities that Title IX provides. Allowing boys to compete in girls’ sports reverses nearly 50 years of advances for women under this law. We shouldn’t force these young women to be spectators in their own sports.”……. 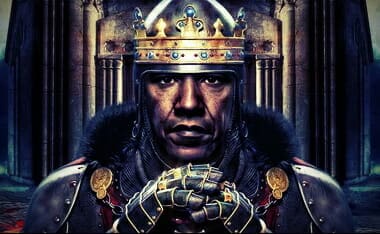 The dumbest thing about all this is Trump made the Norway comments basically just after meeting with the Prime Minister of that country. So “Norway” was merely in the forefront of his mind. Obviously Norway is not a country who’s socialist tendencies and welfare from the West would be appreciated. Listen to:

Also, previously the history of Chuck Schumers racism is noted in this post, Sen. Schumer’s Bigoted, Nay, Racist Past. For some more excerpts and links to original sources, see GATEWAY PUNDITS post on the matter.

Larry Elder deals firstly with Chuck Schumers blatant racism, then he notes how the Democrat press views Trump’s statement about Norway, and he then reads from an ATLANTIC article regarding similar “racist” statements by Obama. Obama’s comments were much worse however, as, they were saying the CULTURE of countries like Norway are superior to that of Middle-East and Northern African nations. HYPOCRISY is the word of the day. 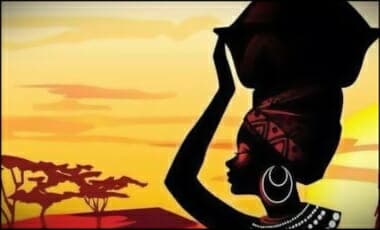 This is via MICHELLE MALKIN — For more information see Culture of Life Africa’s website.