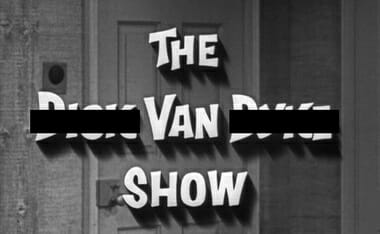 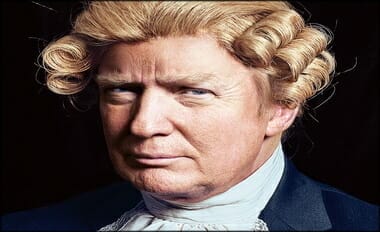 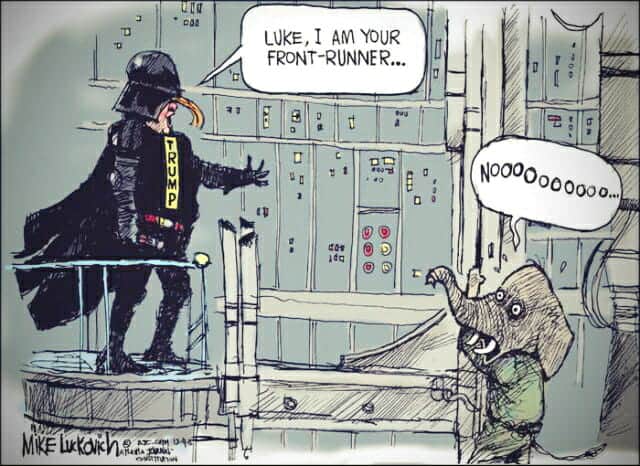 Via the Elder Statement: 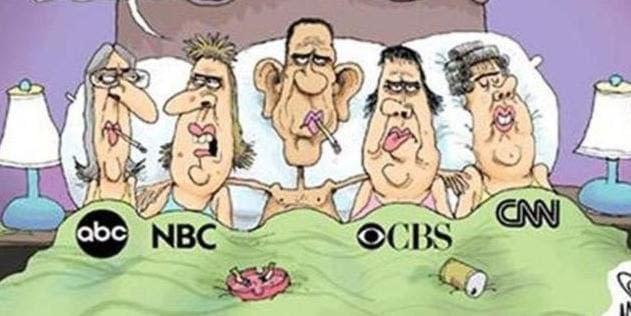 Via Dylan Byers of Politico:

Sen. Ted Cruz has been speaking on the Senate floor for almost 19 hours, as of this post. The talk is not technically a filibuster — he can’t actually block the Senate from going about its business — but symbolically, it’s more or less the same thing. The point is to show one’s opposition to something through a demonstration of physical will.

Which is why you can forgive conservatives for being upset with the mainstream media’s coverage of the Cruz affair. When a Democrat like Texas state Sen. Wendy Davis filibusters against abortion restrictions, she is elevated to hero status, her tennis shoes become totems. When Cruz grandstands against Obamacare, he is a laughingstock in the eyes of many journalists on Twitter, an “embarrassment” in the eyes of The New York Times editorial board.

“Gee I wonder why NYT and WaPo and everyone else gave ecstatic coverage to Wendy Davis but not to Ted Cruz. I just can’t make sense of it!” John Podhoretz, the conservative columnist, tweeted on Wednesday morning.

Yes, the difference between filibustering and grandstanding plays a part. Equally important is the fact that Cruz’s theatrics are frustrating members of his own party. But, part of the disparity in coverage is due to the fact that the mainstream media, generally speaking, don’t admire Cruz the way they admired Davis — or rather, they admire him only insofar as he makes for tragicomic theater, whereas they admired her on the merits.

Cruz is portrayed in the media as “aimless and self-destructive” (NYT ed board), elitist (GQ) and likely guided more by presidential aspirations than principles (CNN). Josh Marshall, the editor and publisher of Talking Points Memo, had no qualms about coming right out and calling Cruz, his former Princeton colleague, an “arrogant jerk” — and worse.

These portrayals may be accurate or inaccuarate — Cruz certainly has an elitist strain and he certainly has political ambitions. But that’s not the point: The point is that the coverage of Cruz has been critical, and in some cases unforgiving, from the outset. At least initially, Davis wasn’t viewed through a critical lens at all. Her willingness to stand for 11 hours was evidence of the American dream in action. Period.

After Davis’s filibuster in June, she got a glowing Vogue profile and was interviewed by nearly every major network and show that deemed her the new superstar from the Lone Star.

In an interview shortly after her filibuster in June, CBS News’s Charlie Rose highlighted Davis’s history.

“You’ve met tough things before in your life as single mother, one who went form community college, to TCU to Harvard Law School and back to practice law, so this seems to be another challenge for you,” Rose said.

Davis was the “Sunday Spotlight” for ABC’s This Week after the filibuster and was interviewed by Jeff Zeleny in the dinner theater where Davis once waitressed….