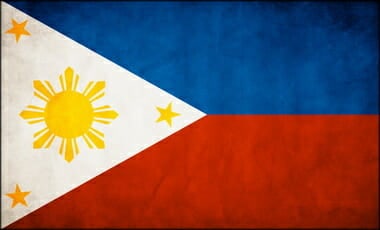 Previously, this was a hypothetical (see below post) — HOWEVER — with acceptance as real via the public in granting normality to people who think they are wolves (that were born human), or men who think they are women (even thought they have a uterus, vagina, breasts that produce milk, eggs, different chromosomes, etc), this is no surprise.

Here is a snippet via HOT AIR:

To cleanse the palate, say what you will about Rachel Dolezal but at least she made an effort. By this dude’s standard of “transracialism,” i.e. preferring another culture’s food and music, probably half of New York City is “trans-multiracial.” I’m one Ravi Shankar kick away from being Indian….

I love these previous hypothetical scenarios on the issue:

FPIW visited the campus of the University of Washington to see if students would affirm or reject Joseph Backholm’s new chosen identity: a 6’5″ Chinese woman.

I think the really important part is at the end when it is pointed out that how are these people going to make the real [tough] decisions in life than truly matter if they cannot deal with simple realities. I can see this thinking with How Obama deals with foreign affairs. This brings to mind as well the recently “famous” dragon-lady, which is a man mutilating his body to become a female… wait for it… dragon. I have more on this in my Transspecies post, but Gay Patriot ends his post on the matter with this:

Earlier I highlighted a video where “College Kids Speak With a 6’5″ Chinese Woman,” but there are other videos in line with this thinking from The Family Policy Institute of Washington.

We took to the streets of Seattle to see if people actually oppose all discrimination, or if they just oppose *some* discrimination.

The Family Policy Institute of Washington asks Seattle residents if there are any limits to the way someone can self-identify.

Do college kids think there’s a difference between men and women? FPIW visited Seattle University to find out.