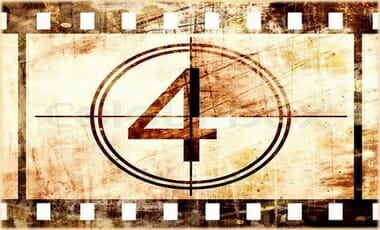 It was Friday afternoon at the steps of the Lincoln Memorial. Three separate groups would clash, but only one would take the blame: a group of predominantly white kids (some wearing red MAGA hats), a group of Native Americans, and some black street preachers. Now in today’s media and social climate, just based off of that description… who do you think would wind up getting assigned the blame?

And the reasonable answer should be, after watching a 60-second video of a kid smiling at a Native American banging a drum in his face, is… I’ve got NO CLUE what the heck that was. Sixty seconds doesn’t provide a whole lot of context. Here is the rest of the story.