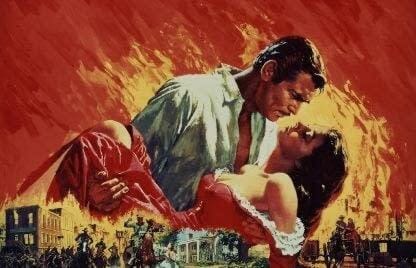 ESPN commentator Stephen A. Smith on Friday defended Kobe Bryant’s recent remarks on the Trayvon Martin case — and openly admitted his stance would “upset” a lot of black people.

Bryant recently told The New Yorker that he wasn’t entirely comfortable with the way several Miami Heat players wore hoodies in support of Martin following the shooting. He said he doesn’t react emotionally just because a certain case involves an African-American. Instead, he explained, people should relax and wait for all the facts to come out before rushing to judgement.

As TV host Arsenio Hall pointed out during his interview with Smith, the comments sent “black Twitter” into a frenzy. Bryant later said he felt Martin was “wronged” and justice wasn’t served.

“You can’t turn around and assume or think that people from other races are gonna ever to be fair to you if you aren’t willing to exercise fairness yourself. Lay back, listen to the facts, and then accord justice where it should be served,” Smith said, explaining Bryant’s comments. “Me personally, I definitely think [Bryant] was right on point with that.”

“I know a lot of black people are going to be upset about that,” he added. “Like I’ve told you, when I give a damn, I’ll let you know.”

Referencing the infamous Tawana Brawley case, Hall admitted he “went hook, line, and sinker with an opinion” before all the facts came out.

“You have to understand, when you make the mistake of jumping to emotional conclusions and being factually incorrect, your cachet diminishes,” Smith agreed. “As a result, once you make that mistake, you don’t get to come back from that.”

And let’s talk about the narrative (here and here) Stephen Smith and Kobe Bryant are speaking about:

We know that Trayvon Martin had marijuana in his system on the night he tried to kill George Zimmerman, and had been suspended from school for using marijuana. Some believe he was a drug dealer. You might assume his famous mission to acquire Skittles candies and Arizona iced tea (actually watermelon juice, but the media is only good at narratives, not factual details) was a classic example of a pothead with the munchies. Here’s another theory…. (links above)

The “Sage from South Central” dismantles myth of the “angelic kid” other wise known as Trayvon Martin. Couple this with Bill Whittle’s destruction of the media myth (http://youtu.be/Ebu6Yvzs4Ls)… and you have a recipe for truth to come out. See also my blog post on the matter: http://tinyurl.com/knp3sxd