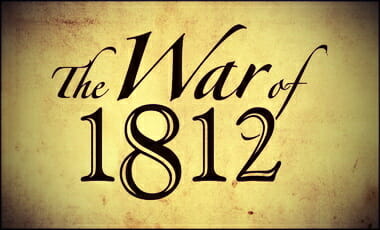 In this video, author Brian Kilmeade sheds light on the largely and unfortunately overlooked War of 1812. Kilmeade explains how this war got started, the daunting odds against a nation in its infancy, and the unlikely hero who secured America’s young nation’s future by pulling off one of the greatest upsets in military history.

First Invasion: The War of 1812, a History Channel documentary that first aired in 2004, portrays a young United States of America “on the brink of annihilation” as it battles the largest and most powerful empire on earth. Critics say the documentary is far too pro-American, and that it ignores or downplays crucial elements of the War of 1812. Others praise First Invasion for its compelling presentation of a far too neglected period of history.

I love the mind of Titus’ father, Joseph Ashby. Very original humor. Keep in mind this video is in context with this post/video: