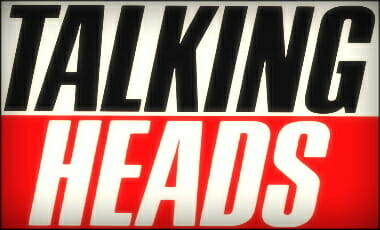 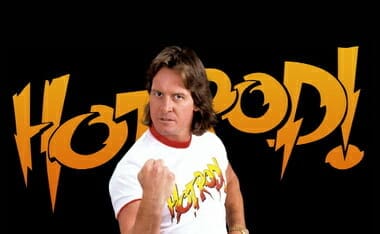 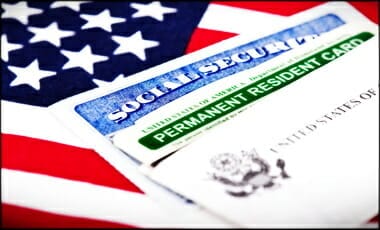 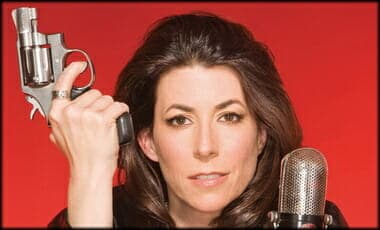 NEWSBUSTERS reports on the issue:

Following the release of the intelligence report detailing Russia’s meddling in the U.S. election late last week, the Sunday morning shows were all abuzz with commentary with most of it critical of President-elect Donald Trump. But things were slightly different on CBS’ Face the Nation where radio host Tammy Bruce ripped in President Barack Obama for his meddling in the democratic election in Israel, all in a futile attempt to oust Prime Minister Benjamin Netanyahu.

“In 2015, we spent over 350,000 taxpayer dollars funding an organization in Israel called OneVoice, which we learned once we gave them those grants they immediately began to build up an infrastructure to oppose Netanyahu in Israel,” recalled Bruce.

Bruce’s claim is accurate, and not only did Obama use taxpayer money to undermine a staunch US ally but the news broke around the same time as the Russian meddling was occurring. “This is not unknown, it was widely reported in the summer of last year that it was an Obama-aligned group of people that worked with his campaign that were the consultants to that effort to dislodge Netanyahu, an active campaign in Israel,” she continued.

According to The Washington Times a Senate investigation found, “OneVoice used the money to build a voter database, train activists and hire a political consulting firm with ties to President Obama’s campaign.” And if that wasn’t bad enough, the US’ top official in the country was discovered to have “…regularly deleted emails with large attachments — a striking violation of open-records laws…”….

Michael Medved uses video audio from Gary Pruitt, CEO of the Associated Press, on Face the Nation (CBS) to help explain the “there, there” behind the AP scandal that Dan Pfeiffer seemed to blame a Republican fishing expedition over. Medved also plays commentary by George Will and Ron Fournier from This Week (ABC).