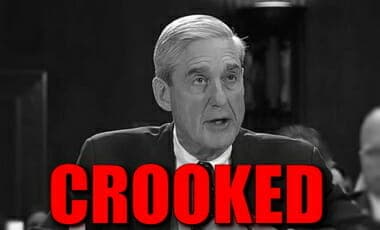 Shepard Smith at one point reported [and believed] the Steele Dossier as fact, or at least not disproven. Which at that time it was — both in conservative news sources, Congressmen (like Devin Nunes), and the like — shown to be a fabrication. We even knew quite some time ago that the FBI knew it was a complete fabrication. EVEN personalities on FOX NEWS were saying it was bunk! And these three indictments by Prosecutor Durham, the most recent of Igor Danchenko, prove this contention.

I will combine snaps of the Tweets with other media in them by Glenn Greenwald as well as text provided by THREAD READER: 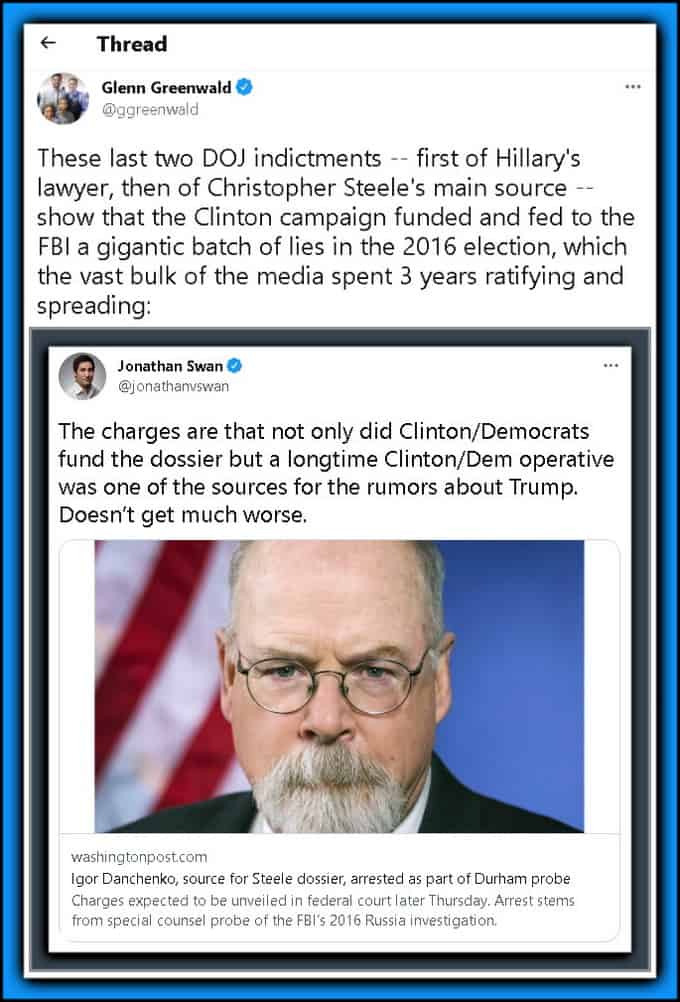 The employees of these media corporations know, deep down, what they did. They did the worst thing you can possibly do while calling yourself a “journalist”: they drowned US politics for years in a fake conspiracy theory funded and concocted by criminals for partisan gain.

But we have heard so little about these indictments from these media figures. Why? Because they know that as long as they stay united in silence, the only people who will point out what they did are those they have frozen out of their circle and trained their audience not to hear

The NYT, the WPost, CNN, NBC and the digital liberal outlets are all vastly more guilty of what they have spent years claiming Trump and the GOP are: they basically ran a dangerous disinformation campaign, full of lies, in conjunction with CIA/FBI, and now won’t own up to it.

From the start, Russiagate — which drowned US politics and dangerously ratcheted up tensions with a major nuclear-armed power — was concocted from whole cloth by serial liars paid for by the Clinton campaign and spread by their media servants: David Corn, Isikoff, Frank Foer.

They all made gigantic profit from this set of lies: all of them. Their ratings skyrocketed by scaring liberals about Kremlin control of the US. They wrote best-selling books and gave themselves Pulitzers based on this massive fraud. FBI lied to the FISA court. CIA fueled it all. 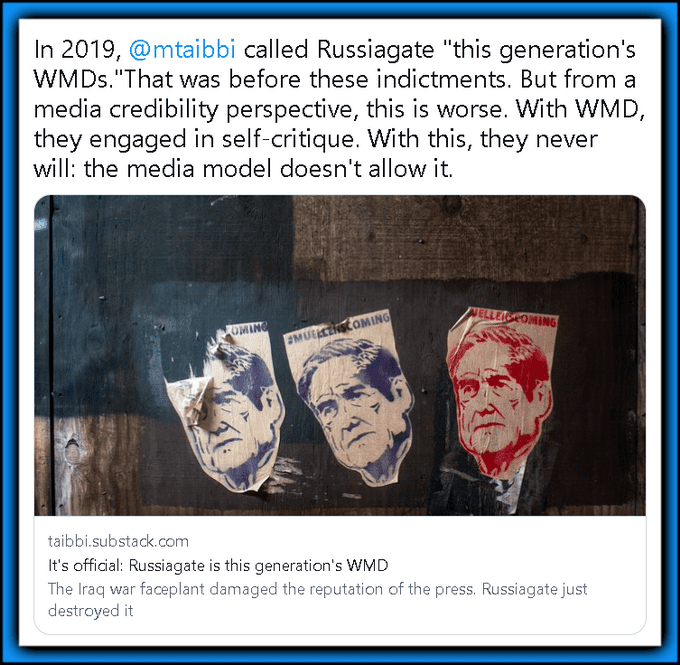 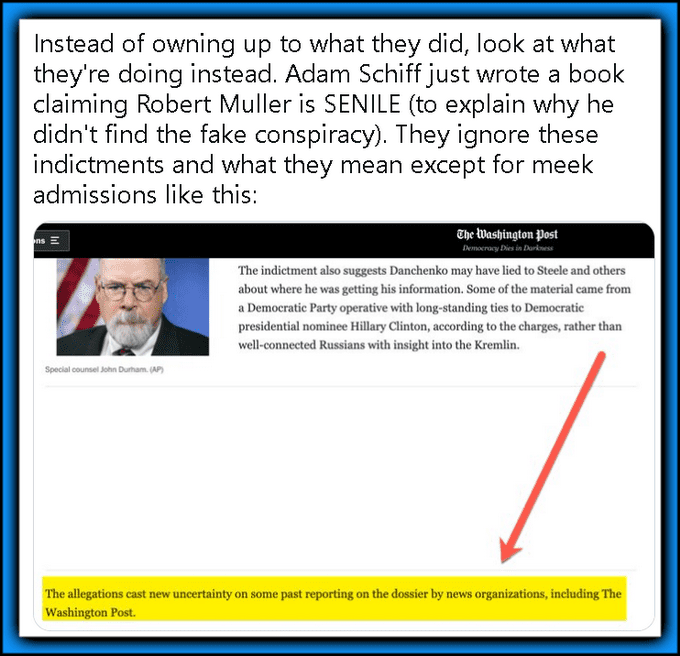 The indictments “cast new uncertainty on some past reporting on the dossier by news organizations, including The Washington Post?” LOL The dossier wasn’t just paid for by the Clinton campaign – which they lied about for a year – but the info in it came from a Clinton operative.

What Rachel Maddow in particular did makes her one of the most disgraceful and unhinged media figures ever to work for a major media corporation. Her derangement and lies were off the charts. Yet the liberal networks are bidding for her: because DNC disinformation is their model!

Anyway, for all of those who lied to the public for years — the NYT and WPost reporters, the rich and insulated CNN and NBC hosts, the countless charlatans and politicians like Adam Schiff & John Brennan who wrote bestselling books — none of this will matter. Lies are rewarded.

Polarization of media means virtually every major media corporation — CNN, NBC, NYT, WPost, NPR -have an exclusively Dem audience. These Dems don’t want to hear that they were lied to and, even if they knew, they’d be fine with it: for the right cause. So zero consequences.

But if you are someone who hates these media outlets and the liars who work for them to your core, know that your hatred is valid, justified and righteous. They are a toxic force in US political life. They don’t lie, smear and propagandize on occasion: it’s their core function.

Jesse Watters discusses how the media latched on to the Russia collusion narrative on ‘Tucker Carlson Tonight.’

(Key in the below is that he worked for a Russian energy company. Why would Russians want Trump out? See my past “Bullet Points” on the issue.)

Former federal prosecutor Brett Tolman reacts to the principle source of the Steele Dossier being charged with five counts of lying to the FBI.

They gave themselves PULITZERS for pushing the lie that Trump stole the 2016 election by colluding with Russia. https://t.co/qem5tQiseq