A great interview. I paid for the streaming of this documentary spoken about, but will watch it this weekend.

Are police actually using deadly force disproportionately against black people? And how does the focus on police overshadow other monumental problems facing black America today?

Why is believing that, black lives matter, not the same as supporting the Black Lives Matter organization?

And, why are black conservatives often excluded from mainstream public awareness and discourse?

In this episode, we sit down again with radio talk show personality and bestselling author Larry Elder, who hosts The Larry Elder Show for The Epoch Times. He is the executive producer of the new documentary “Uncle Tom.” 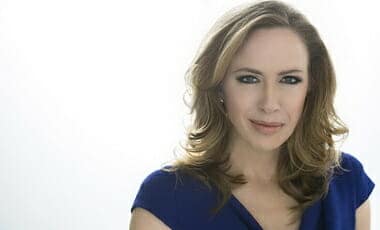 Who exactly are the “Resistance,” as explored in Kim Strassel’s new book “Resistance (At All Costs): How Trump Haters are Breaking America”?

How are “Trump haters” different from “Trump critics?” How is the Resistance different from past political movements? What are the long-term implications of its activities? And how are the media involved?

And, how can the Trump “impeachment inquiry” be seen as the latest chapter of the Resistance’s efforts?

This is American Thought Leaders ??, and I’m Jan Jekielek.

Today we sit down with Kim Strassel, a member of the Wall Street Journal editorial board and a prominent political commentator. She was the recipient of the Bradley Prize in 2014, and she writes the Journal’s long-running “Potomac Watch” column.