… Failure Through Mandates, Penalties, And Subsidies

In Creating A False Supply/Demand Market

Based on An Industry Propped Up By The Same

(I am now committed to calling the “Alternative Energy” industry “Alt-Energy” to harken to the “Alt-Right” craze of the media… and it’s negative connotation.)

Another good comment, based on the drop in performance* when these batteries are cold, is this:

Another factor regarding optimal output and electric vehicles is hot and cold weather. I will let a wonderful WIRED MAGAZINE article explain:

…EV drivers have other factors to consider in winter weather: How far they can go, and how long it will take them to recharge.

Cold temperatures can hurt both, especially when it gets as severe as Winter Storm Jaden, which has triggered states of emergency across the country and will subject more than 70 percent of the US population to subzero temperatures over the next few days. That’s because the lithium-ion batteries that power EVs (as well as cellphones and laptops) are very temperature sensitive.

“Batteries are like humans,” says Anna Stefanopoulou, director of the University of Michigan’s Energy Institute. They prefer the same sort of temperature range that people do. Anything below 40 or above 115 degrees Fahrenheit and they’re not going to deliver their peak performance. They like to be around 60 to 80 degrees. As the temperature drops, the electrolyte fluid inside the battery cells becomes more sluggish. “You don’t have as much power when you want to discharge,” says Stefanopoulou. “The situation is even more limited when you want to charge.”

Modern cars are designed to take that into account, with battery thermal management systems that warm or cool a battery. But while an internal combustion engine generates its own heat, which warms the engine and the car occupants, an EV has to find that warmth somewhere else, either scavenging the small amount of heat that motors and inverters make or running a heater. That takes energy, meaning there’s less power available to move the wheels.

Additionally, to protect the battery—the most expensive component of an EV—the onboard computer may limit how it’s used in extreme low temperatures. The Tesla Model S owners manual warns: “In cold weather, some of the stored energy in the Battery may not be available on your drive because the battery is too cold.”…

In a conversation between EV owners and others at WATTS UP WITH THAT, a comment that sums up the above but in a short paragraph, reads:

THE DAILY MAIL notes that “[e]lectric cars have 40 per cent less range when the temperature dips below freezing, new research has revealed.” Wow. Canadians are well-aware of the issue — as are the people in the northern states.

IN~OTHER~WORDS, this “venture is a giant boondoggle and these charging-stations would never survive outside of transferring wealth from business owners and those that drive the economy to cover this failure of a “choice.” 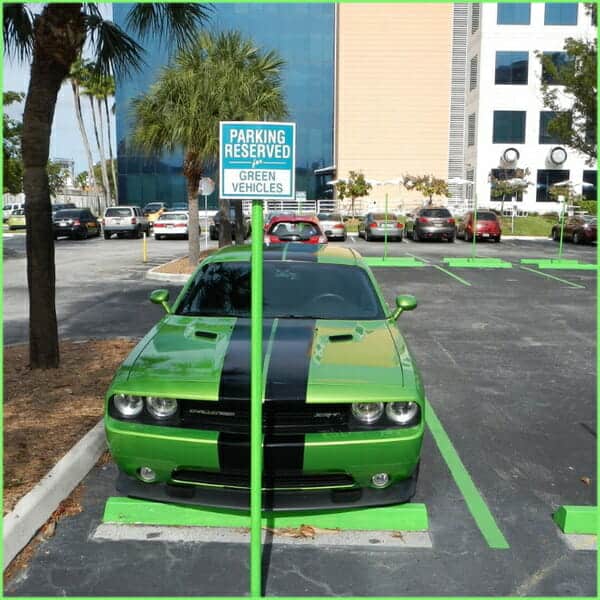 I was also “challenged” a bit, not really a challenged as much as a friendly observation — to which I just wish to record my response, as, it is a decent summation to the video regarding the review of the EV Ford Truck. My friend noted:

After a somewhat silly response I continued with this:

On a more serious note, yes, pushing technology that does not work well at all in replacing fossil fuels as sound (solar, wind, current battery tech, etc.) through subsidies and edict… yes, THAT is the issue. This video highlights [encapsulates] the result of government largess IN THAT people have a false impression these vehicles are just as good and would in a free and open market fail. Europe is moving to make natural gas and nuclear “green,” because (a) they are, and (b) they work. The U.S. has the most corrupt and politicians that vote legislation based on a Utopian ideal (say, a Bernie Sanders, AOC, etc.) or personal enrichment (say McConnell or Pelosi, etc.). Reality bites and refuses to let go… even Newsom extended Diablo Canyon nuclear plant life instead of shutting it down. Why? because it works, wind and solar wanes at best…

It is an impossible goal, but many miss out on inculcating that fact into their thinking. Thomas Sowell notes the biggest difference between “conservatives” and “the Left” are these simple and basic questions:

Which even if someone were to read just my “BATTERY” section of my EV Post, they will encounter thinking unheard of in their normal diet of “clean energy” thinking. “At What Cost” (https://tinyurl.com/yk49tusp)

So, the “short answer” to my fellow compatriot on a similar life journey is, that that video shows the failure of what a large government “buying widgets” can do:

Via an Interview by Dennis Prager [EDITOR’S NOTE: this is how the USSR ended up with warehouses FULL of “widgets” no one needed in the real world (things made that it could not use, or people did not want based on what a politician or leader in a controlled environment “thought” people would need). This economic law enforcers George Gilder’s contention that when government supports a venture from failing, no information is gained in knowing if the program works. Only the free-market can do this: I-PENCIL]