Manriquez received the mandatory vaccine on August 22, 2021, and immediately started having a bad reaction. Since receiving the vaccine he has not been able to return to work and his future is uncertain. After receiving his vaccine he developed severe tremors and has trouble sleeping due to the amount of pain in his legs. He has fallen a number of times and basically can’t walk. 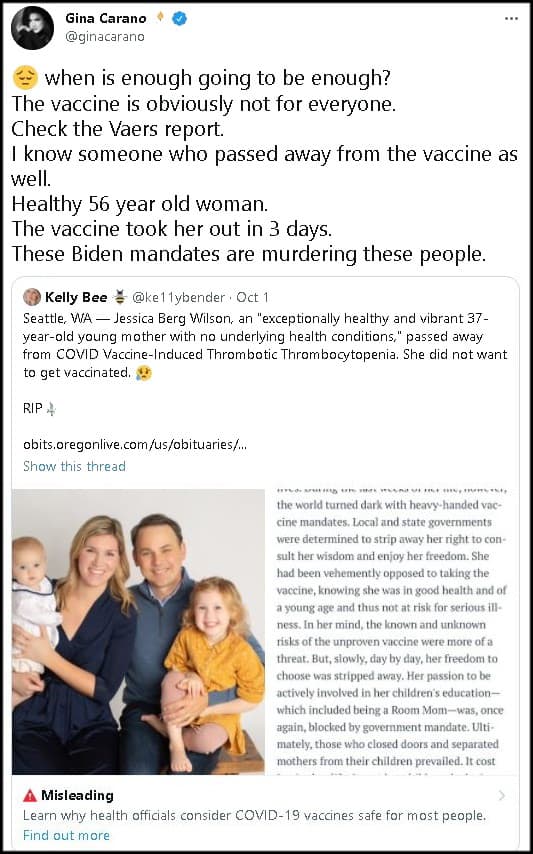 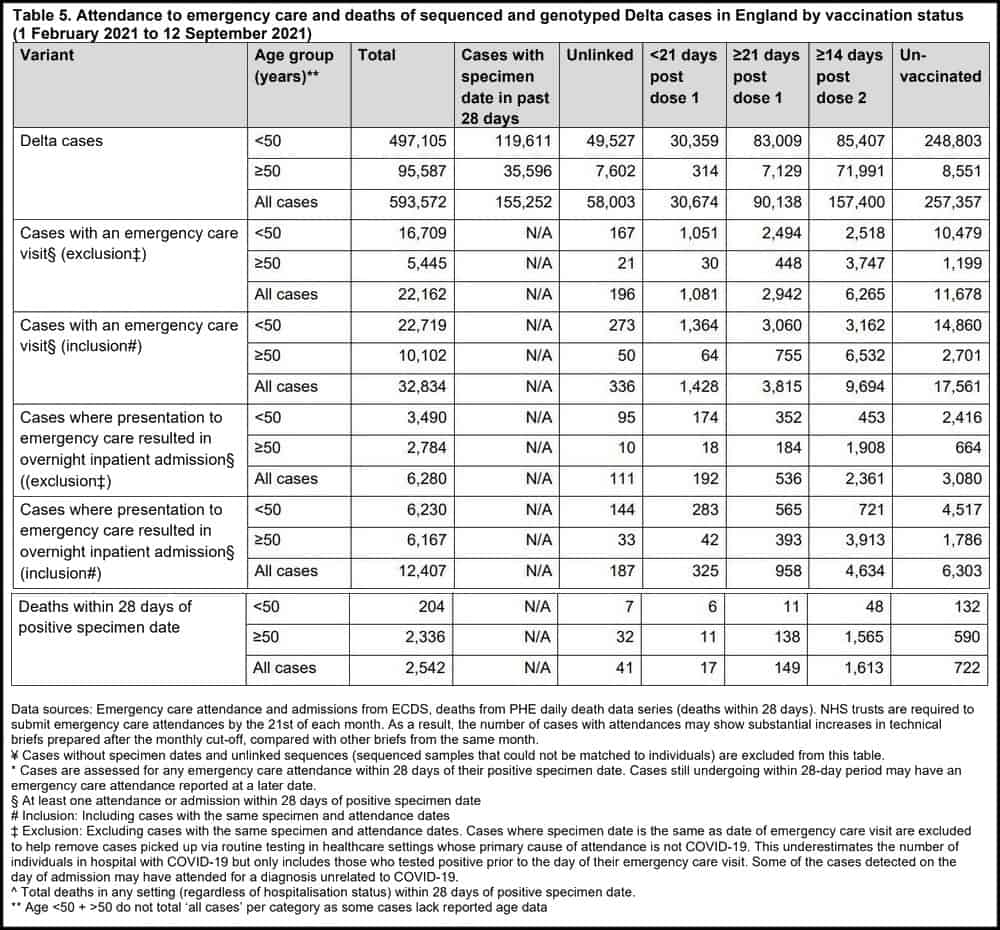