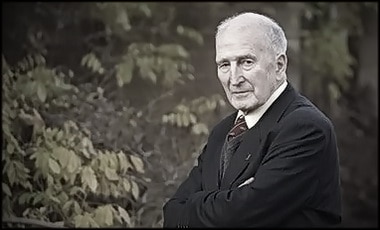 This is an old podcast of Dr. Norman Geisler discussing ex-atheist Antony Flew’s book that detailed his leaving atheism. Here is a “Flewism” 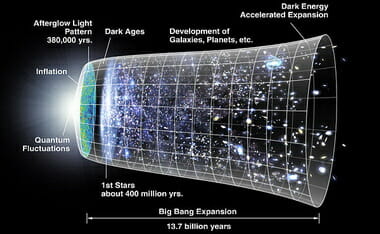 WINTERY KNIGHT notes some of the topics via the above video/lecture:

In case you are wondering about what the evidence is for the Big Bang, here are that are most commonly offered:

Three main observational results over the past century led astronomers to become certain that the universe began with the big bang. First, they found out that the universe is expanding—meaning that the separations between galaxies are becoming larger and larger. This led them to deduce that everything used to be extremely close together before some kind of explosion. Second, the big bang perfectly explains the abundance of helium and other nuclei like deuterium (an isotope of hydrogen) in the universe. A hot, dense, and expanding environment at the beginning could produce these nuclei in the abundance we observe today. Third, astronomers could actually observe the cosmic background radiation—the afterglow of the explosion—from every direction in the universe. This last evidence so conclusively confirmed the theory of the universe’s beginning that Stephen Hawking said, “It is the discovery of the century, if not of all time.”

One in five Americans now identify as atheist, agnostic or nothing in particular. How would you identify yourself? Philosopher and apologist Dr. William Lane Craig presents five reasons why belief in God makes good rational sense.