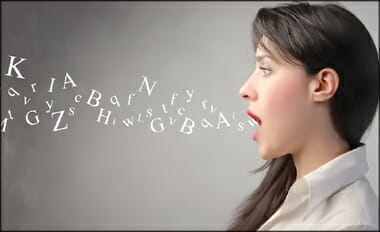 Pirate Christian Radio focuses on Robert Morris’ false teaching on the gifts of the Holy Spirit. Enjoy the correcting power of Scripture as Chris Rosebrough looks Biblically at the issue. 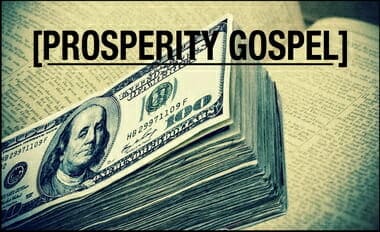 Chris Rosebrough of Pirate Christian Radio ends his look at Jesse Duplantis’ cultic teachings of the Health and Wealth “Gospel” saying that Jesse is not on “team Jesus’ side.” Funny. 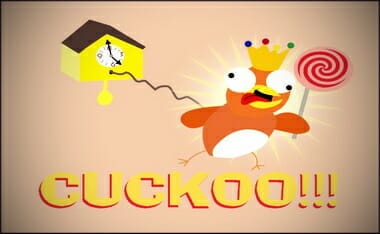 Cross-posted at: Word on the Word Faith

Warning, she heals bellybuttons with cysts! God uses her in a mighty way to rid people of toenail fungus. There is always more at The Museum of Idolatry. 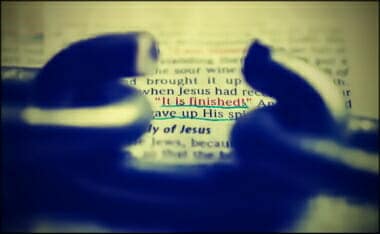 Chris Rosebrough of Pirate Christian Radio (http://www.piratechristianradio.com/) very succinctly explains the law and just how we are made holy. It is an intro to a larger segment. 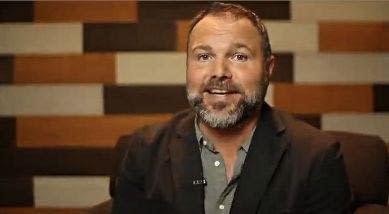 This update to an ongoing [apparently] issue[s] at Mars Hill comes way of Warren Smith at World Magazine:

Mars Hill Church, the Seattle megachurch pastored by Mark Driscoll, has moved to destroy all staff emails more than three months old. According to the church’s new email retention policy, announced this week, the email deletions would reduce technology costs. But a group of former staff, elders, and members say the new policy is a deliberate attempt to destroy documents that might be used in litigation against the church.

WORLD obtained an email from the church announcing the new policy, scheduled to go into effect by the close of business today. “We are now shifting to a new email retention policy, which will automatically retain emails only from the last 90 days on our machines, servers, and backups,” the email read.

Reaction to the new policy was immediate, with some former staff members and elders saying that even though Driscoll issued a lengthy statement confessing to and repenting of behavior that has led to recent controversies, this action is not consistent with that statement.

“Mars Hill leaders say they are ‘repenting,’ yet their actions scream cover up and damage control,” said former church staff member and elder Kyle Firstenberg “Sin that is repented of declares the glory of the gospel of Jesus. Sin that is covered up declares self-preservation and a lack of understanding of the gospel. Why don’t their words and actions agree?”

To be honest, his infractions are not that great in my minds eye. A pastor shouldn’t participate in this “worldly ploy” maybe, but getting a christian based relational type book on the best seller list for people to see is a worthy goal. Plagiarism is a big deal… if not cited in his writings (as the audio at the top makes the point of)… there are dissenting opinions on this however.

But alas, there are better ways in which a pastor is suppose to act, as Sola Sisters make clear. Issues lightly touched upon in that post by SS that are more pertinent than buying books.

Chris Rosebrough of Pirate Christian Radio (http://www.piratechristianradio.com/) discusses quickley a new book by author, Peter Enns, entitled, The Evolution of Adam. As is the problem with postmodernity and the liberal viewpoint of revelation and the Bible, eisegesis is practiced rather than exegesis.

The original recording of this I did disappeared into the wasteland of the Internet. So I re-downloaded it into a new file. Rob Bell has his presentation of the “Gospel” put to the test of the Word of God as well as Christian historical points examined. This topic is long, but important (2hrs). Pirate Christian radio can be found here as well as a couple other sites by Chris Rosebrough:

This show was done well after my paper was first published on Scribd and emailed to Chris. The similarities can be attributed to coincidence or me focusing Chris in on the issues at hand. My paper can be found here:

In both my paper and the audio portion of Lee Strobel added in the Pirate Christian Radio broadcast, Rob Bell’s history is shown to be way off and in line more with Gnostic scholars like Pagels and the Jesus Seminar. My paper also included Dr. Edwin Yamauchi, probably the premier historian on pre-Christ history.