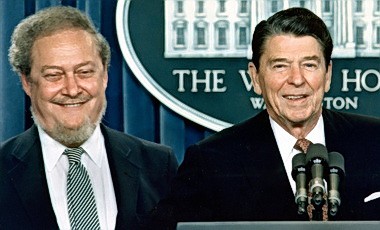 Larry corrects Joy Reid’s ridiculous tirade where she inaccurately accuses Mitch McConnell and the Republicans of engaging in immoral, rotten behavior and blowing up the Filibuster Rule. 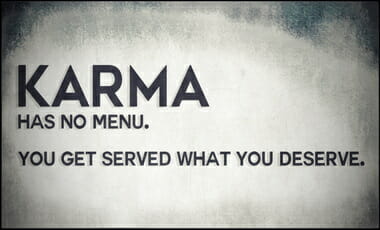 The following is very similar to Mitch McConnel’s’ warning to Democrats about moves made in the Senate that was the catalyst for judges via the GOP Senators to place so many judges:

PJ-MEDIA notes Lindsey Graham’s comment similar to Mitch’s in that Democrats have lowered the bar for impeachment:

In the wake of the Democrats’ second failed attempt to impeach and remove President Trump, Sen. Lindsey Graham (R-S.C.), in an appearance of “Fox News Sunday,” said that Democrats have now opened Pandora’s Box and that by the standard they’ve set, Kamala Harris has met their requirement for impeachment.

“The trial record was a complete joke,” Senator Graham said. “Hearsay on top of hearsay, and we’ve opened Pandora’s Box for future presidents and if you use this model, I don’t know how Kamala Harris doesn’t get impeached if Republicans take over the House because she actually bailed out rioters, and more of the rioters went back to the streets and broke somebody’s head open, so we’ve opened Pandora’s Box here, and I’m sad for the country.”

Senator Graham was referring to Kamala Harris promoting the Minnesota Freedom Fund (MFF), which raised $35 million dollars in the wake of the George Floyd riots.

At least 13 staffers on Biden’s campaign posted on Twitter about their donations to the Minnesota Freedom Fund, which opposes the concept of cash bail, and uses donations to pay bail fees in Minneapolis. In addition to paying for the bail of rioters, according to a local news report, MFF also “bailed out defendants from Twin Cities jails charged with murder, violent felonies, and sex crimes.” In July, the Minnesota Freedom Fund (MFF) paid the bail of a man accused of sexually assaulting an eight-year-old girl, allowing him to get out of jail, according to court records obtained by The Daily Caller.

Kamala Harris also joked about killing President Trump, Vice President Pence, and Attorney General Jeff Sessions back in 2018, during an appearance on “The Ellen DeGeneres Show.”

Kamala’s joke normalized and trivialized political violence. But Donald Trump, who told his supporters to march peacefully to the Capitol, was impeached for “inciting violence.” Lindsey Graham is correct that by the Democrats’ own standard, the Republican majority would be justified in impeaching Kamala Harris….

….Timothy Wayne Columbus, 36, faces up to 30 years in prison for allegedly sexually assaulting an eight-year-old girl in 2015, court records show. He was released from a Minneapolis jail in early July on $75,000 bail, according to jail records.

One day after his release, Columbus signed a document asking the court to return any refunded bail to the MFF, indicating that the fund played a role in securing his release from jail, a court document obtained by the DCNF shows.

“Victim stated ‘Tim’ laid her on the couch and held her down as he unbuckled his pants and pulled down her pants. Victim stated he then ‘put his thing inside me,’” the statement of probable cause read.

“Victim stated ‘Tim’ told her not to tell anyone and continued to penetrate her,” the statement added.

Columbus was considered a friend of the victim’s family but had abruptly stopped visiting the family around the time of the alleged assault, the statement said. The girl did not tell anyone about what happened until years later, according to the statement.

Columbus confirmed to police prior to his arrest that he knew the victim, but he denied that he abused the girl and said she “always really liked him,” the statement read.

Columbus was a registered predatory offender for a separate incident prior to his arrest in June, according to the statement. A registered sex offender also received support from the MFF earlier in the summer.

Fox9 reported in August that the group paid $350,000 in cash to release twice-convicted rapist Christopher Boswell from jail. Boswell currently faces charges of kidnapping and sexual assault, according to the outlet.… 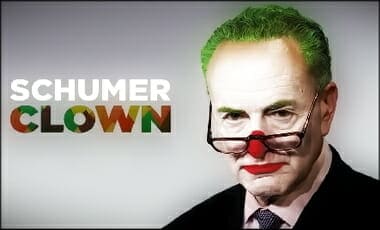 Like a previous post[s], the Democrats try to control Nature (by legislating Climate Control) and Nature (by saying gender does not exist through legislation). They also wish to control the Constitutional process the Founders clearly laid before us. And in doing so, they (the Democrats) are blowing previous agreed upon rules and their own conduct out of the water — thus proving — Senator McConnell’s understanding (not disproving) that this is a political process:

In the 1999 video clip, Schumer told Larry King: “We have a pre-opinion [before the trial starts]. This is not a criminal trial, but this is something that the Founding Fathers decided to put in a body that was susceptible to the whims of politics.”

King replied: “So therefore, anybody…can have a pre-opinion; it’s not a jury box.”

Schumer replied that the Senate impeachment trial is “not like a jury box [because] people will call us and lobby us. It’s quite different than a jury. We’re also the judge.”

In other words, Schumer admits that Senators like him can be lobbied and harangued to vote a certain way on impeachment — regardless of whether the burden of proof is met. Why? Because impeachment is a political (not a legal) process. 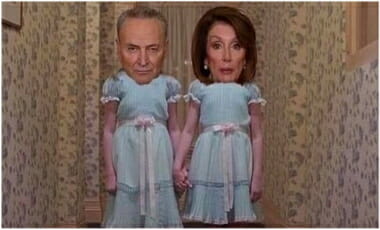 (FOX NEWS) “Mitch McConnell shouldn’t be subjecting himself to the extortion of Nancy Pelosi,” Jarrett said to guest host Tammy Bruce. “He can, beginning in January, simply alter the rule or eliminate it entirely and set a date for an impeachment trial.”

“Simply change the rule, hold a trial, do it. Do it on your own terms,” Jarrett advised McConnell. 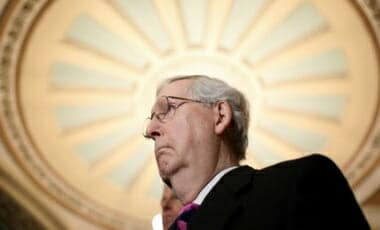 “We don’t create impeachments, Mr. President. We judge them.

“The House chose this road. It is their duty to investigate. It’s their duty to meet the very high bar for undoing a national election. As Speaker Pelosi herself once said, it is the House’s obligation to, quote, ‘build an ironclad case to act.’

“If they fail, they fail. It is not the Senate’s job to leap into the breach and search desperately for ways to get to guilty. That would hardly be impartial justice.” 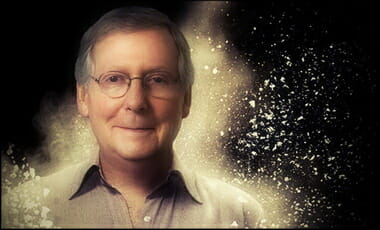 I thought this call in the Hugh Hewitt Show was instructive, and laid out the case that we already won… why risk a “roughing” penalty so late in the game. This was the best I have heard it argued for. YES, I want all the dirt displayed. But everyone knows the Dems are full of shite! 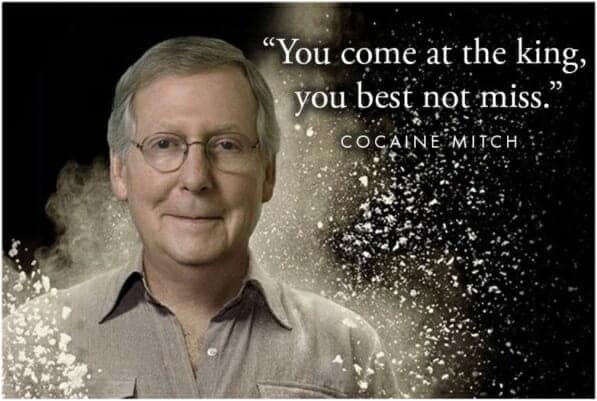 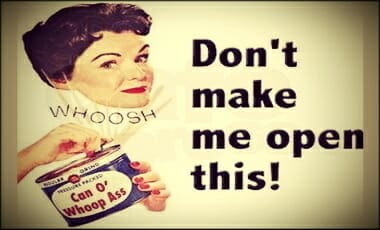 Mark Levin delves into the insane ideas from the Party I find the most in common with (the GOP) that somehow Congress can legislate or Mandate that Trump not fire Mueller. This is evidence that some well-known names in the Republican Party have no idea about our Founding document or passion to adhere to It’s clear enumerated guiding lines of separation of powers. Levin also delineates clear investigatory lines regarding Trey Gowdy’s assertion regarding Mueller’s mandate. Classic Levin! 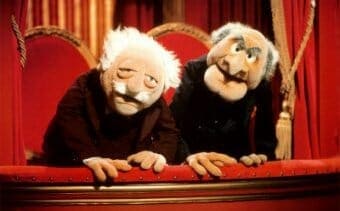 Whatever happened to a loyal opposition? Boehner and McConnell just seem to be loyal, without the fervency and drive to oppose Obama’s recklessness. Bill Whittle is tired of seeing our country’s oldest tenets left hanging from a thread with no major leadership there to save them. It’s time for a new group of young leaders to takeover