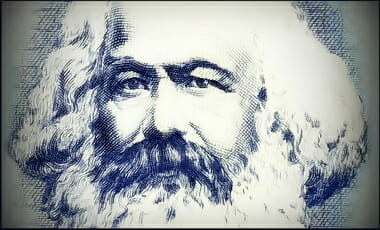 What is the deadliest thing mankind has ever encountered in history? Disease, famine, nuclear weapons? Not even close. By sheer body count, it’s an idea. One that thrives on absolute power and control, and will stop at nothing to achieve complete domination. This is the story of the deadliest virus in the world, COMMUNISM. You can’t kill an idea, but ideas can kill you. We must fight this virus to survive. 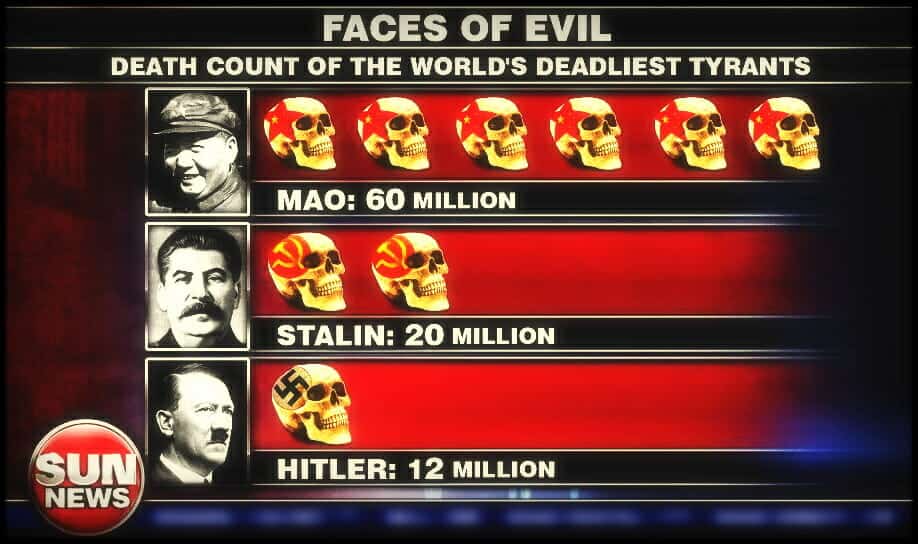 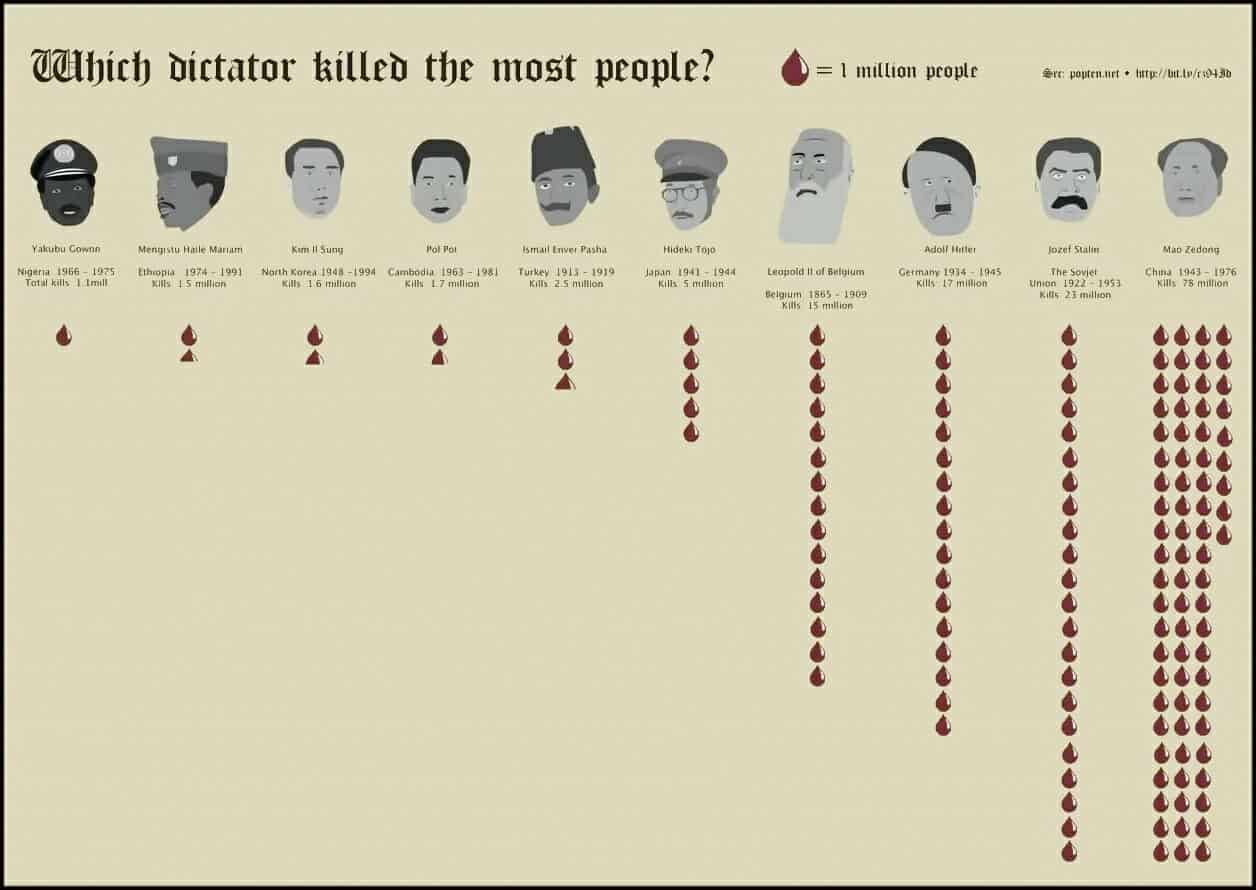