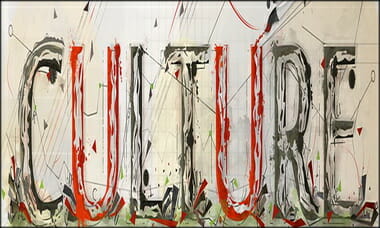 Walt Heyer is a man I greatly respect. He has “cameos” throughout and wrote an excellent book, PAPER GENDERS (see more). He is also featured on my “TRANSGENDER PAGE.” Professor Peterson is also a champion for free speech. A good interview. Keep in mind that this YouTube channel added to the interview regarding the extreme nature of this movement’s hubris that they control even gender. (h-t- to my mom) The interview was done by John D. Anderson, who served as the Deputy Prime Minister of Australia and Leader of the rural-based National Party of Australia from July 1999 to July 2005.