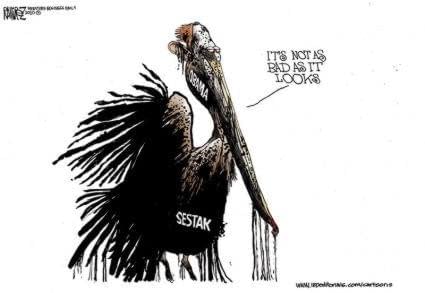 This comes from a Libertarian Republican post, and it gets you wondering…

Why the media isn’t digging into this story more, Joe and Mika from MSNBC are upset about it, why not the fourth rail?

These two videos come from NewsBusters:

WASHINGTON (AP) – What job did the White House offer Democratic Rep. Joe Sestak if he skipped the Pennsylvania Senate primary and who made the offer?

Sestak says the White House offered him a job—he’s not saying what it was—if he would leave Specter alone.

White House spokesman Robert Gibbs isn’t saying if Sestak was offered a job, but he does say White House lawyers and others have looked into the matter.

Gibbs was on CBS’ “Face the Nation” while Sestak was on CBS and on NBC’s “Meet the Press.”