Dennis Prager brings the listener on a look into the Left’s proclivity to censor, demand identical thought (politically correct thought… not even actions), to teach children to censor historically religious practices “once” Constitutional (like singing “Silent Night” in school), to forcing a baker to bake a cake in lieu of jail time. Prager ends with Woody Allen’s “despair” that is demanded of the non-God view (atheism). I include not only video of what Dennis’ producer was sampling audio from [Woody], but I include the entirety of the question and response to/from Woody Allen at the end of the Prager bit.

A bit long, but well-worth it… especially for some commentary on the Woody piece. Woody Allen references some of the classical thinkers on the issue, hear more of them talk about the reality of their non-faith here: http://vimeo.com/27609417 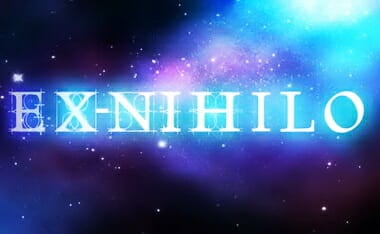 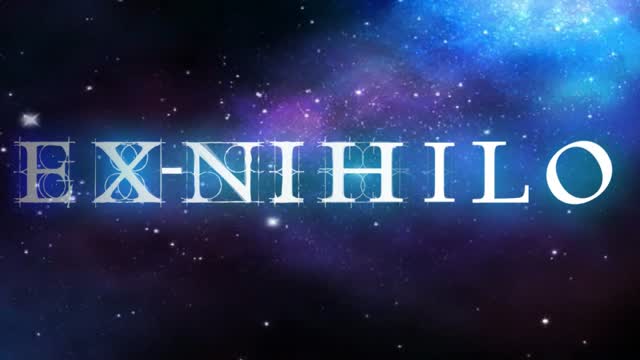 HotAir talks about the recent question GQ Magazine asks Marco Rubio a question I have never heard asked of a Democrat:

GQ: How old do you think the Earth is?

Marco Rubio: I’m not a scientist, man. I can tell you what recorded history says, I can tell you what the Bible says, but I think that’s a dispute amongst theologians and I think it has nothing to do with the gross domestic product or economic growth of the United States. I think the age of the universe has zero to do with how our economy is going to grow. I’m not a scientist. I don’t think I’m qualified to answer a question like that. At the end of the day, I think there are multiple theories out there on how the universe was created and I think this is a country where people should have the opportunity to teach them all. I think parents should be able to teach their kids what their faith says, what science says. Whether the Earth was created in 7 days, or 7 actual eras, I’m not sure we’ll ever be able to answer that. It’s one of the great mysteries.

The Telegraph has this great insight!

Marco Rubio, GQ and the age of the Earth: the mainstream media “anti-science” smear returns

What would you do if in the middle of a job interview someone asked you, “How old do you think the Earth is?” Not wanting to look a fool, chances are that you’d give an answer as banal and evasive as this, “I’m not a scientist, man. I can tell you what recorded history says, I can tell you what the Bible says, but I think that’s a dispute amongst theologians and I think it has nothing to do with the gross domestic product or economic growth of the United States.” That’s what Marco Rubio offered when asked the age of the Earth in a recent GQ interview – and it’s a clever person’s way of saying, “I don’t have a clue, dude. Can we move on?”

But you can bet your last Obamadollar that the dreaded rationalists in the liberal press won’t move on. They’ll interpret Rubio’s innocuous answer to translate as “I think the Earth probably began in 1922 – but Jesus put fossils in the ground to keep us guessing.” They’ll take this as further evidence that all conservative Christians are Creationists and Young Earthers – and they’ll try to embarrass ordinary Americans out of voting for them by playing an intellectual snobbery card that is as cruel as it is inaccurate. The inference is this: every time you vote for a religious conservative, a witch gets burned.

A few questions. First, why did GQ ask this question, and would they ask a Democrat the same thing? It always seems to be Republicans that the mainstream media fires these curious, pointless salvos at. Sarah Palin calls them “gotcha” questions – and she’s more than familiar with ’em.

Second, does not knowing an answer to a science question bar someone from running for office? If that’s the case, pick up the phone to your local Democratic Senator and ask them the chemical symbol for sulphuric acid. If they get it wrong, demand a recall.

More importantly, if it’s okay for Barack Obama to say that abortion is “above my paygrade” and refuse to offer a guess as to when life begins, why is it not okay for Rubio to dodge a bullet when asked a question about the origins of the Earth? Considering that the question posed to Obama back in the 2008 election had serious moral consequences and Rubio’s does not, I can’t understand why Obama’s evasion is heralded as a victory for common sense but Rubio’s is treated like a declaration of war on science. The hysteria and hypocrisy are tiring at best….

Again, this question is never asked of Democrats even though a large percentage believes in creation ex nihilo:

Highly religious Americans are more likely to be Republican than those who are less religious, which helps explain the relationship between partisanship and beliefs about human origins. The major distinction is between Republicans and everyone else. While 58% of Republicans believe that God created humans in their present form within the last 10,000 years, 39% of independents and 41% of Democrats agree.