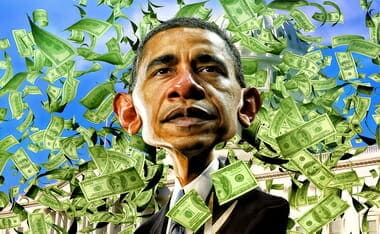 Larry Elder tackles in a short clip Obama’s hypocritical elitism in his last State of the Union Speech (2016). In this clip “The Sage” shows that even left-leaning media types document this hypocritical history. 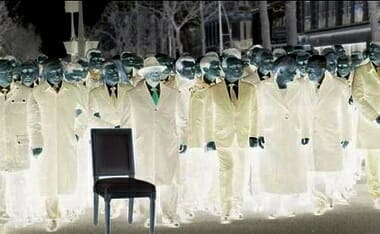 Even Jake Tapper says he is “ashamed by U.S. leaders’ absence in Paris“

…But I find it hard to believe that collectively President Obama, Vice President Joe Biden, Secretary of State John Kerry, Secretary of Defense Chuck Hagel, Treasury Secretary Jack Lew and Attorney General Eric Holder — who was actually in France that day for a conference on counterterrorism — just had no time in their schedules on Sunday. Holder had time to do the Sunday shows via satellite but not to show the world that he stood with the people of France?

There was higher-level Obama administration representation on this season’s episodes of “The Good Wife” on CBS.

I get that the President visited the French Embassy in Washington and that Secretary of State John Kerry spoke in French, and I certainly understand that the American commitment to security in Europe rivals no other. But with all due respect, those are politicians spending money that they didn’t earn and sending troops whom they don’t know…

After September 11, the first world leader to visit the United States was France’s Jacques Chirac, though the most forceful conversation about France in Congress that I can recall came a few years later during debate over whether to invade Iraq and revolved around renaming pommes frites in the U.S. House cafeteria.

And I’m frankly floored that not one of the people who is contemplating running for president in 2016 has yet to even tweet on the subject of the momentous demonstration in Paris, much less attend France’s biggest rally in the history of the republic.

I imagine that Hillary Clinton and her husband are kicking themselves for not hopping on a corporate jet to get here. Can you picture Hillary and Bill walking in the front row, arm-in-arm with Netanyahu and Hollande?

Chris Christie, Scott Walker and Paul Ryan attended the Green Bay-Dallas football game Sunday and at least one of them sent his potential rivals mischievous tweets as if they were contemplating running for president of Beta Theta Pi.

(See more at HotAir) Why, though, was the administration not there? I wondered aloud on this, then I saw this:

Even though Holder was steps away from the rally, he didn’t participate. After seeing the above it brought back memories of this

It is like living in another world from leftist Democrats. They live in an Alice In Wonderland existence.

There was a VERY low level person in the crowd however:

If I may be a bit incendiary, it’s really not difficult to figure out why The Emperor choose to spend Sunday afternoon watching football instead of standing in solidarity with the rest of the world against Terroristic Islam. There was no political advantage to going to Paris, of course. Also, the Emperor has what Hillary Clinton would call “empathy” for the terrorists, as they represent, in his view, the oppressed victims of Euro-Colonialism. One can look, as a matter of contrast, to the regime’s dispatch of three high-ranking representatives to the funeral of a thug in Missouri; which was both politically advantageous (whipping up the black vote before mid-term elections) and in synch with the Emperor’s sympathies.

Take note as well that Gateway Pundit documented many Muslim students didn’t participate in the moment of silence for the attacks. BUT, we can ALL take solace in knowing that when a thug tries to kill a cop (but is instead killed), Obama will send three representatives to [Michael Brown’s] funeral.

While 50 MAJOR world leaders were in France to support the French people… this was Obama’s schedule: 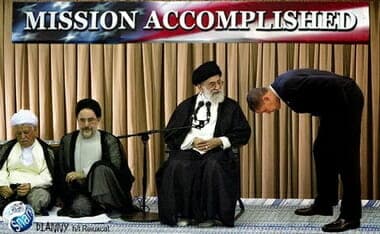 The White House is insisting the U.S. is not at war with the Islamic State, also known as ISIS or ISIL, despite an aggressive air campaign and previously labeling the jihadist group an “imminent threat to every interest we have.”

“Before getting into the strategy though, there seems [to be] a fundamental, existential question: Is the United States presently at war with ISIS, yes or no?” MSNBC host Chris Hayes asked President Barack Obama’s top spokesman, White House press secretary Josh Earnest, on Thursday night.

Earnest went with “no.”

“No, Chris. What we are doing is we are working very aggressively with international partners, with Iraqi and Kurdish security forces, to take the steps necessary to mitigate the threat that’s posed by ISIL,” he responded.

The interview was part of a series of television appearances for Earnest on Thursday and Friday after Obama stumbled and said “we don’t have a strategy yet” for dealing with the Islamic State in Syria. Earnest insisted Obama actually has a “comprehensive strategy” even as critics slam the administration for not articulating a more forceful foreign policy vision for the region…. 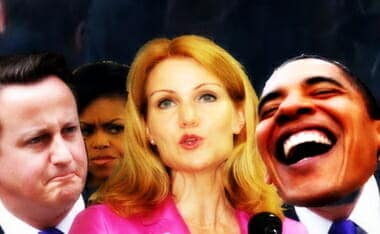 (Powerline) Barack Obama steadfastly refuses to go near the border crisis his policies have created, despite the entreaties of quite a few Democrats. His explanation: “I’m not interested in photo-ops; I’m interested in solving a problem.” Which struck a lot of people as funny, since along with fundraising, photo ops are Obama’s obsession. If he is not interested in a photo op at the border–not even a selfie!–it could be the first time ever. 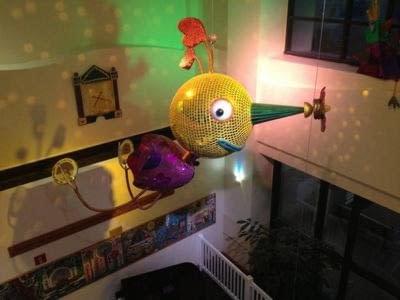 This comes to us via NewsBusters:

In an interview set to air Sunday on al-Jazeera America, New York Times executive editor Jill Abramson told the Arab network’s John Seigenthaler than the Obama adminisistration “is the most secretive White House that I have ever been involved in covering, and that includes — I spent 22 years of my career in Washington and covered presidents from President Reagan on up through now, and I was Washington bureau chief of the Times during George W. Bush’s first term.”

She complained “The Obama administration has had seven criminal leak investigations. That is more than twice the number of any previous administration in our history. It’s on a scale never seen before.”… 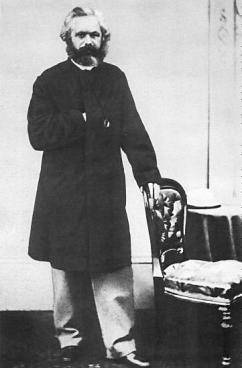