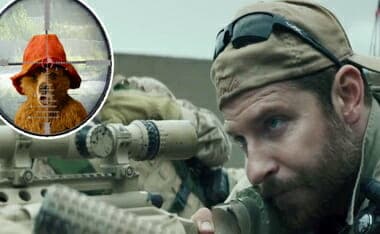 The discussion of Paddington Bear got me thinking of this reading of an article by Dennis Prager (more here):

Dennis Prager reads from a New York Times article (http://tinyurl.com/pm886zv) slamming “infantile” persons creating “safe spaces” to act… well… child-like. This is just another example — from the many — of just how the Left in America harms freedom of thinking and freedom of interaction with competing ideas.

How do I look at it? Makes dealing with infantile ideas/position THAT much easier for people who actually engage in the real world. Some liberals get it, like this professor who warns that by doing such (labeling people and blocking out competing ideas) creates a false reality in the classroom and will sneak up on people out in the real world: http://tinyurl.com/dxznh3h 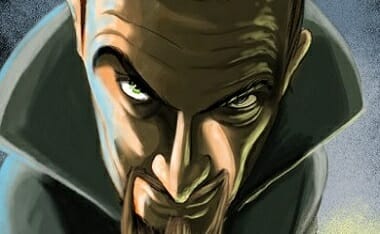 Chris Kyle, former Navy SEAL and author of the New York Times bestseller American Sniper, was one of two victims killed in a shooting at a Texas gun range Saturday.

According to a local news station, police have arrested a suspect in the slayings. The suspect reportedly shot Kyle at point-blank range while he attempted to aid a fellow veteran.

UPDATE: A close friend tells Breitbart News that Chris Kyle was at a veterans’ charity event, helping a fellow military member learn sniper shooting technique, and that he was shot by a Marine suffering from post-traumatic stress syndrome. The suspect, Eddie Ray Routh, has been arrested in Lancaster, Texas in connection with the shooting.

In my past posts on Kyle, this is one of my favorite appearances by him (*language warning*)

Sad. He should have lived to an old age. I was glad to see he was helping wounded soldiers, but this good work was the end of him. He was a man of faith (The son of a Sunday-school teacher and a church deacon, Kyle credits a higher authority for his longest kill) and hints at his belief in his book. He has now seen his last tear and seen the final fulfillment of Isaiah 2:4 too soon. My prayers go out to his family as well as the family of the wounded Marine who did the shooting. When I first saw the story I thought that maybe because of his public stance in society a terrorist type plot was plausible.