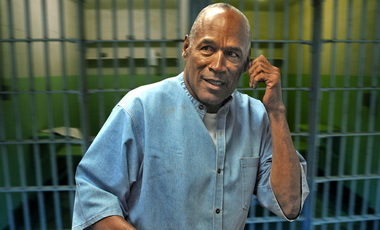 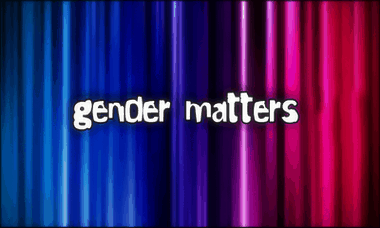 Zuby is a rapper, podcaster, author, and outspoken critic of political correctness.

Zuby on the Politics of Transgenderism 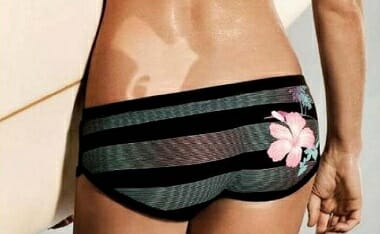 The day after the Uvalde School Shooting, a woman armed with a pistol killed a mass shooter who fired a rifle into a crowd during a party, police say. A woman with a handgun literally stopped a mass shooting, and none of the major mainstream media outlets have even mentioned it. The mainstream media doesn’t want you to know the truth about guns in this country because they can’t get you on board with more gun control laws if they’re they’re constantly showing you story after story of good guys and girls with guns stopping bad guys/girls with guns.

ACTIVE SHOOTER Smoked by WOMAN with a Gun!!

Last week, according to WOWK 13 News, people at a graduation/birthday party had complained to a man about speeding in the apartment complex parking lot where kids were playing. After a short time, the man, later identified by police as Dennis Butler, 37, returned armed with an AR-15 and began shooting into the crowd.

Fortunately, one partygoer was legally carrying a handgun. As Lieutenant Tony Hazelett, of the Charleston Police Department, described, “Instead of running from the threat, she engaged with the threat and saved several lives last night.” 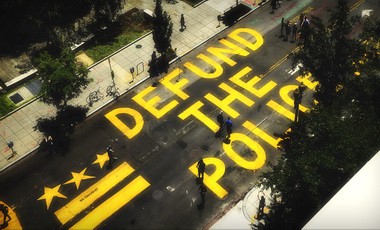 Wow! You have to wonder how many Americans hold the same (VERY-incorrect) assumptions. Watch what happened when Will Witt and Brandon Tatum changed minds with some basic facts.

EDITOR’S NOTE: I love at the 2:30 mark when Will Witt was looking to Tatum for confirmation that he is black — lol. Also, the stats about Los Angeles were great. 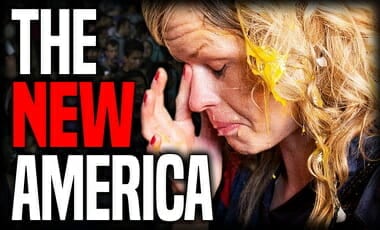 The violence of the Democrats runs deep. And the violence against Republicans is growing.

RIGHT SCOOP ends with this:

This is, at least in part, the result of Democrats and the media vilifying Trump for nearly three years with phony scandal after scandal, casting him as the enemy that must be removed from the White House. But I also think it’s much deeper than that. The mother insisted that this was racially motivated, calling it a hate crime and saying these school bus thugs were trying to “beat his head soft”.

I’m sure there are other reasons for this, but the bottom line is that this is absolutely outrageous behavior that should disgust both parents and school officials alike and it demands that these kids be arrested and punished to the fullest extent of the law.

This child was attacked for being a supporter of @realDonaldTrump.

Whatever happened to the Left’s so called tolerance? pic.twitter.com/fbKgsdQBvG