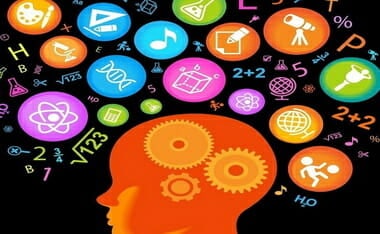 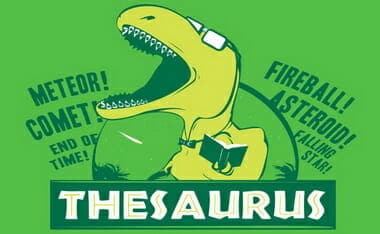 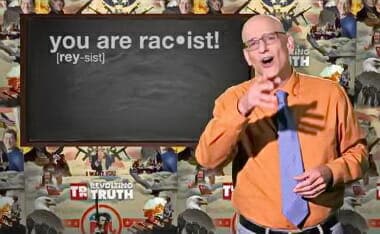 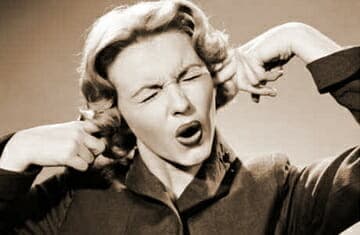 See also: “The debate is over” Is A Core Progressive Tenet ~ Powerline

California is at a tipping point. Severe budget deficits, unsustainable pension costs, heavy taxes, cumbersome regulation, struggling cities, and distressed public schools are but a few of the challenges that policymakers must address for the state to remain a beacon of business innovation and economic opportunity. In this video, the cracks in California’s flawed policy plans are displayed and analyzed by a diverse set of experts in the state’s design.

Buy the book on Amazon

“Of all tyrannies, a tyranny exercised for the good of its victims may be the most oppressive. It may be better to live under robber barons than under omnipotent moral busybodies. The robber baron’s cruelty may sometimes sleep, his cupidity may at some point be satiated; but those who torment us for our own good will torment us without end for they do so with the approval of their own conscience. They may be more likely to go to Heaven yet at the same time likelier to make a Hell of earth. Their very kindness stings with intolerable insult. To be ‘cured’ against one’s will and cured of states which we may not regard as disease is to be put on a level of those who have not yet reached the age of reason or those who never will; to be classed with infants, imbeciles, and domestic animals.” – CS Lewis, God in the Dock

Using CNN’s line of thought, Target stores have been inciting hatred since 1962! This reminds me of a few books on the PC lifestyle the Left loves to try and inflict on us all. A fun read on this topic was written by Michael Smerconish entitled Muzzled. In his opening sentences of his first paragraph he says this:

MUZZLED. In a word, it’s what we’ve become. Words and actions in this country have become MUZZLED by those among us in favor of political correctness who would sacrifice the rugged individualism that has been the hallmark of our nation. It’s a trend that has been building for a while but is now totally out of control.

And in the final sentences Smerconish writes a fictitious letter to his son. But with all this talk… is it not headed this way? I mean, if “crosshairs” can be scrubbed from TV, how long before the actual crosshairs? Which is why putting Constitutional judges on the Supreme Court is key. Here is that fictional ending:

You know your dad; I was never comfortable when they passed the mandatory handgun hand-in.

Maybe I should have seen it coming.

I mean, when Congress finally declared the NRA to be a hate group, the handwriting was on the wall.

But they really took the gun outlawing too far. I mean, when the citizen ban was expanded to police, that was just too much for me.

The Powers That Be mentions this and throws in the pic:

At Hot Air, Allahpundit wonders: How did America survive through all the years CNN aired this program

This weird 1984/Animal Farm/Fahrenheit 451/Brave New World way of thinking that infects the left is crazy! However, since the Democratic Party is leaning left these days, there is some history people should know about maybe why it is that the Left loves to control language in a Politically Correct fashion. Here is a decent 3-part YouTube presentation of the ideas behind this language control: