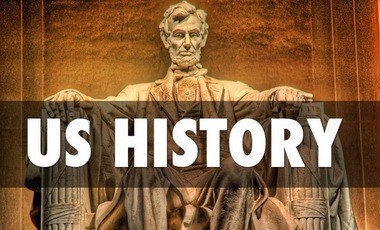 …It is not entirely clear when the Times deleted its “true founding” claim, but an examination of old cached versions of the 1619 Project text indicates that it probably took place on December 18, 2019.

These deletions are not mere wording changes. The “true founding” claim was the core element of the Project’s assertion that all of American history is rooted in and defined by white racial hatred of blacks….

Another article worth a read is this one