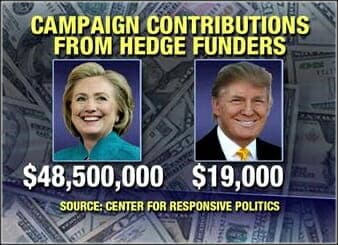 Take note that if you combine the above with this… you have in the Democratic Party EVERYTHING the Republicans are accused of.  An example: