Another segment that is part of this example of the media’s view of Israel, which focuses more on the pastors who opened and closed the benediction of the U.S. Embassy in Jerusalem (posted at end of this post). I include in this audio video of a debate at Oxford Prager spoke of as well as an excerpt of the interview with Alan Dershowitz.

Keep in mind that senior Hamas official Mahmoud Al-Zahhar admits that this is not a peaceful protest. But the Western Media is saying that this is a peaceful protest…as if they are helping attack Israel in their own way ([see below] CONSERVATIVE REVIEW | TOWNHALL | FOX NEWS),as a united front of sorts working in unison with Hamas.

The following is with thanks to CONSERVATIVE REVIEW:

…In a column for the Daily Wire, Shapiro shows how Hamas is inciting violence against Israeli security forces and hiding behind women and children as they march on the Israeli border. But in the mainstream media, these are some of the headlines you’ll read:

And don’t forget this horrible front page from the New York Daily News: 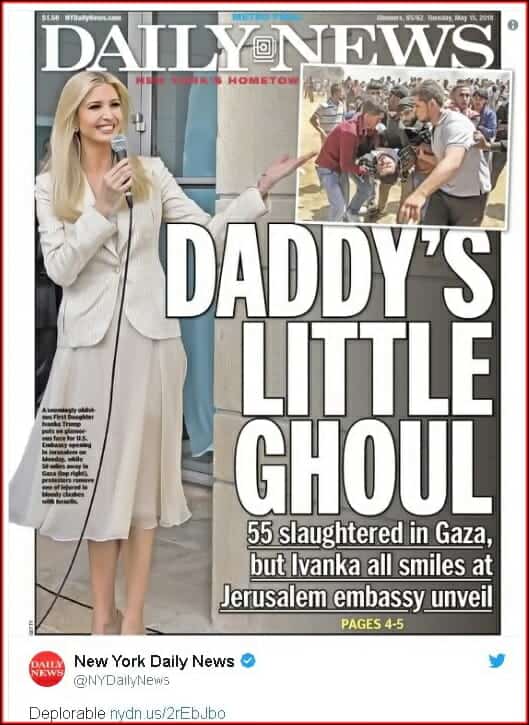 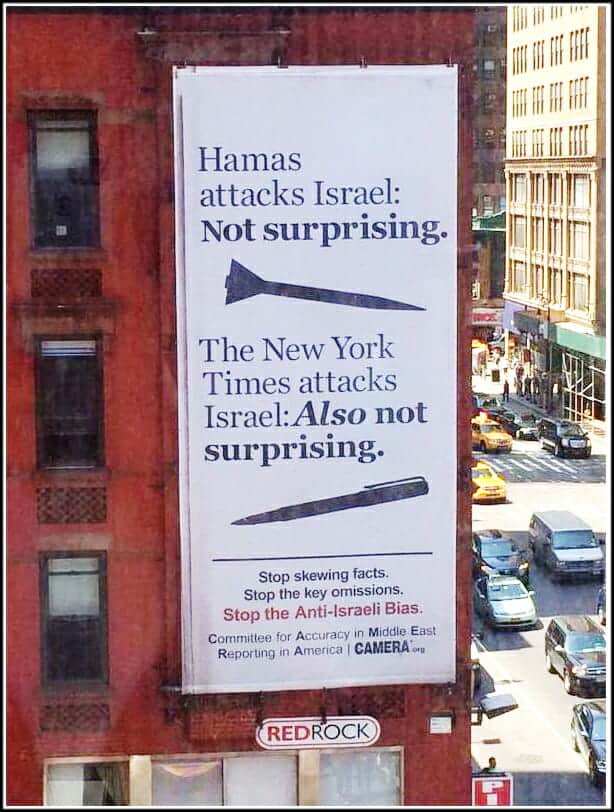 …Mainstream media is at it again, promulgating fake news.

These articles carry inflammatory titles. But the story doesn’t match the headlines….

Dennis Prager is friends with Pastors Robert Jeffress and John Hagee, and throws some cold water on the Left’s faux flames. Prager wrote one of the leading books on Antisemitism, “Why the Jews? The Reason for Antisemitism,” and knows “Jew hatred” when he see’s it. All he sees here is the Left’s hatred of anything pro-Israel.