John and Ken interview Mark Mills about the impossibility of society going fully “green energy.” The PDF report by Mark Mills via the Manhattan Institute can be found here: 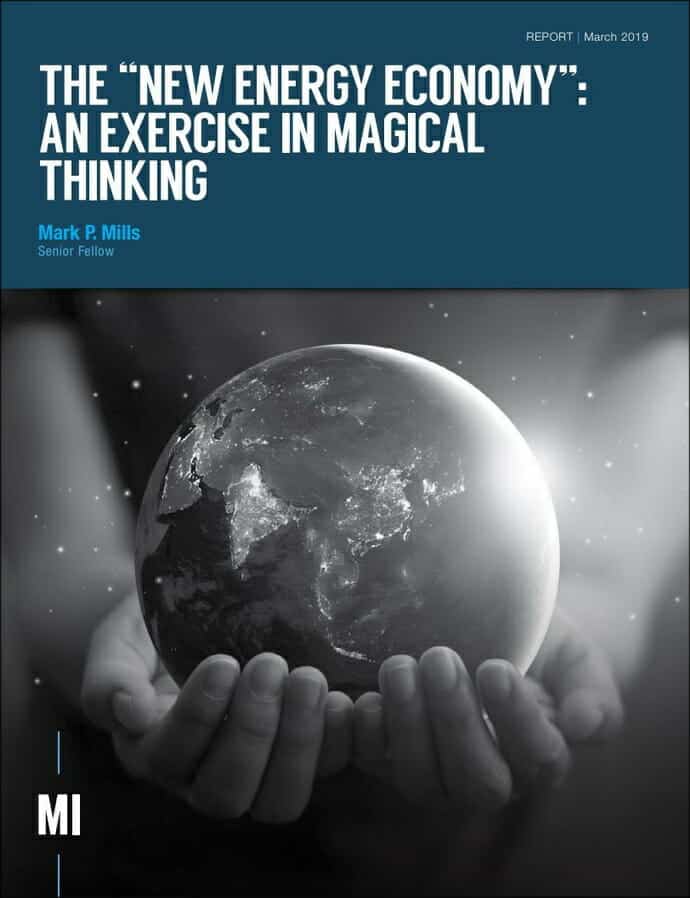