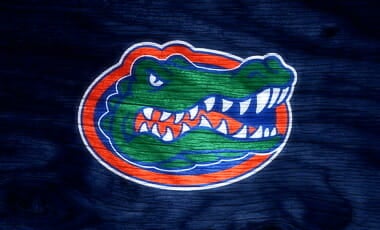 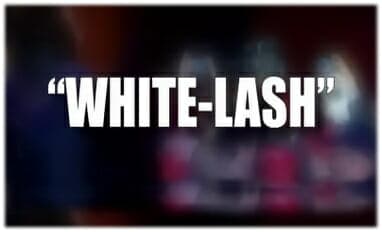 This WHITE-LASH was soo bad that all those white Republicans almost got Darryl Glenn voted into office as a Senator with an “R” after his name. 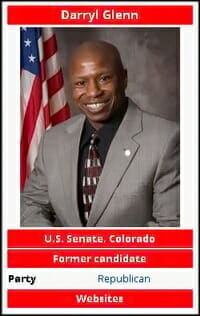 Oooooh those racist Republicans! Donald Trump is SOOOO racist that he has Ken Blackwell heading up his transition team (via WINTERY KNIGHT):

OK, so some of my readers may not know who Ken Blackwell is, but long story short, this would be like naming Ted Cruz as Solicitor General or naming Thomas Sowell as head of the Congressional Budget Office. Ken Blackwell has a reputation as a social conservative who is also a fiscal conservative. Don’t worry, I have 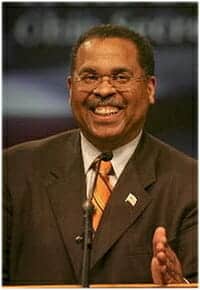 things about him for you to read, but first the announcement, which was tweeted by the Family Research Council (!) where Blackwell is a Senior Fellow.

The Ohio Republican selected by president-elect Donald Trump to lead his domestic transition is an outspoken conservative with a history as a party maverick.

Ken Blackwell prevailed in an intra-party feud in 2006 to become Ohio’s first black nominee for governor. He also took on fellow Republicans in the state Legislature while serving in statewide office.

Blackwell is on the boards of the National Rifle Association and Club for Growth. He’s also a senior fellow at the Family Research Council.

Oh my goodness, you can’t appoint someone from the Family Research Council. This is the organization that gay rights activists really hate – remember the attack by gay activist Floyd Lee Corkins? That was the FRC he tried to shoot up! Wow, this is my second favorite think tank.