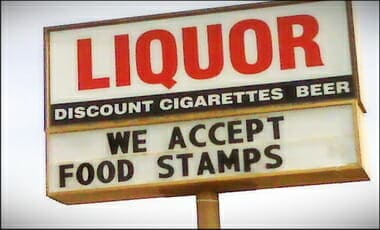 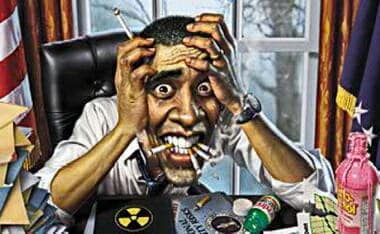 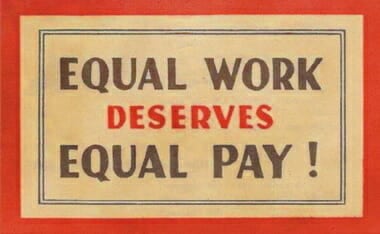 This from the Weekly Standard:

But as the Washington Post reported in July, males get paid 13 percent more than women in the Barack Obama White House:

The White House has not narrowed the gap between the average pay of male and female employees since President Obama’s first year in office, according to a Washington Post analysis of new salary data.