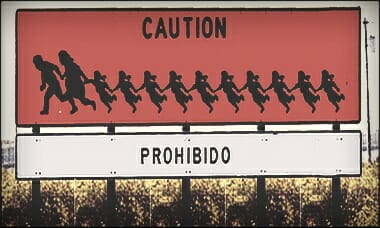 What a difference an administration makes when it comes to immigration. Let’s remember at one time (and not very long ago), Democrats sounded just like former President Trump on the issue of illegal immigration. They even used the term ‘illegal alien.’ And why do they always throw around the number of immigrants in the United States is 11 million? And for the record, ‘illegal alien’ is not the same thing as an undocumented worker or undocumented immigrant. An illegal alien is an illegal alien.