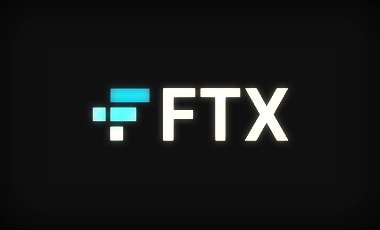 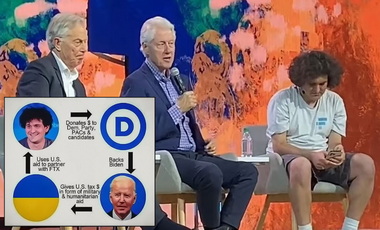 The Democrat Party Is In The Middle Of The Biggest Financial Fraud Case In U.S. History! #JWP

The multi-billion dollar cryptocurrency company FTX, run by CEO Sam Bankman-Fried, the second biggest Democrat donor right after George Soros, collapsed last week as details emerged regarding their financial practices, which led to a run by customers on FTX. FTX did not have the funds to pay out.

It was also revealed that FTX had partnered with Ukraine to process donations to their war efforts within days of Joe Biden pledging billions of American taxpayer dollars to the country. Ukraine partnered with FTX as the Biden administration funneled funds to the invaded nation, and FTX then made massive donations to Democrats in the US.