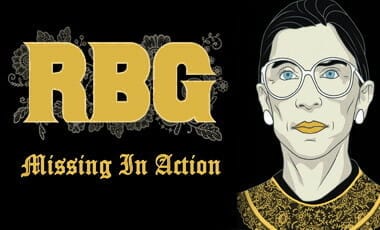 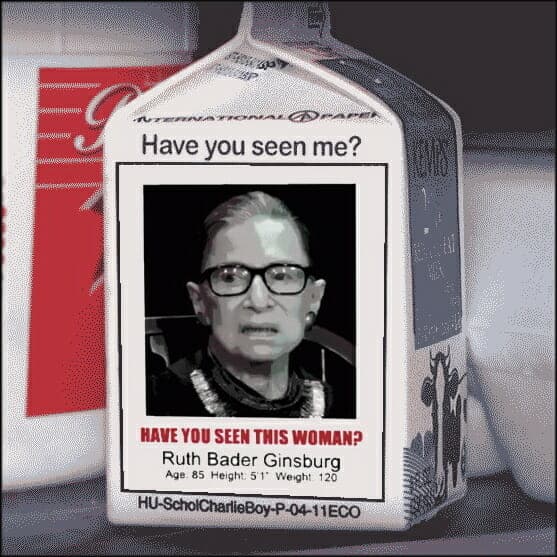 AMERICAN THINKER notes the following in their larger article:

…The last time she was seen was on December 6, 2018, when she heard arguments in person at the Court.  Since then, she underwent surgery on December 21 of last year after two cancerous growths from her left lung were discovered and removed.

…Adding even more fuel to the speculation, Fox & Friends “accidentally” showed a memorial graphic that claimed that Ginsburg is dead.  The show apologized shortly after and blamed it on a “control room error,” but it’s worth noting that the graphic even being made and loaded is a disturbing, macabre preparation.

She was scheduled to attend a function called “An Evening with Justice Ruth Bader Ginsburg” in Los Angeles on Tuesday evening at the Skirball Cultural Center, but the event was “regrettably canceled” because she is still recuperating from her recent surgery.  A second engagement on February 6 with her and philanthropist David Rubenstein in New York City was also canceled….

Another site notes she will not be at the February 5th State of the Union Speech.

SECOND, remember CNN and other news outlets with a “1st Lady Watch” I think a Justice hearing cases is a bit more important to the American Body Politic, where is Brian Seltzer’s running tally? 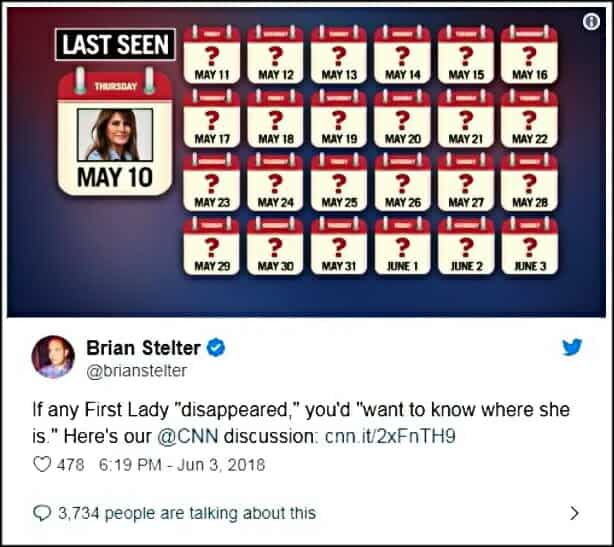 Maybe the folks at CNN think Trump is so horrible, he murdered her? So, I made my own “Calendar Watch” for RBG. The GREEN check-mark was the last time she was in Court listening to arguments. The BLACK check-mark was the date of her operation. The RED check-marks are days she has not been seen. As of today, she has missed Court for 59-days. 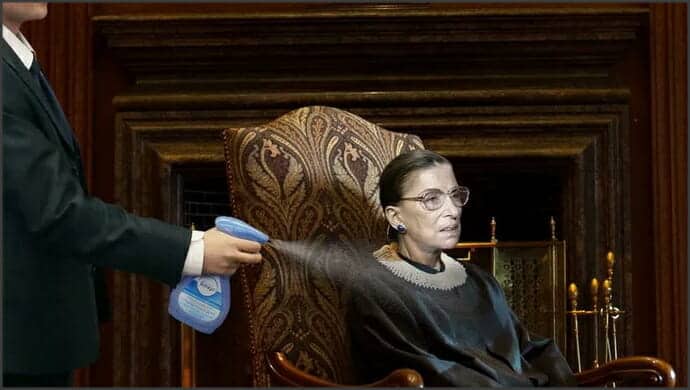 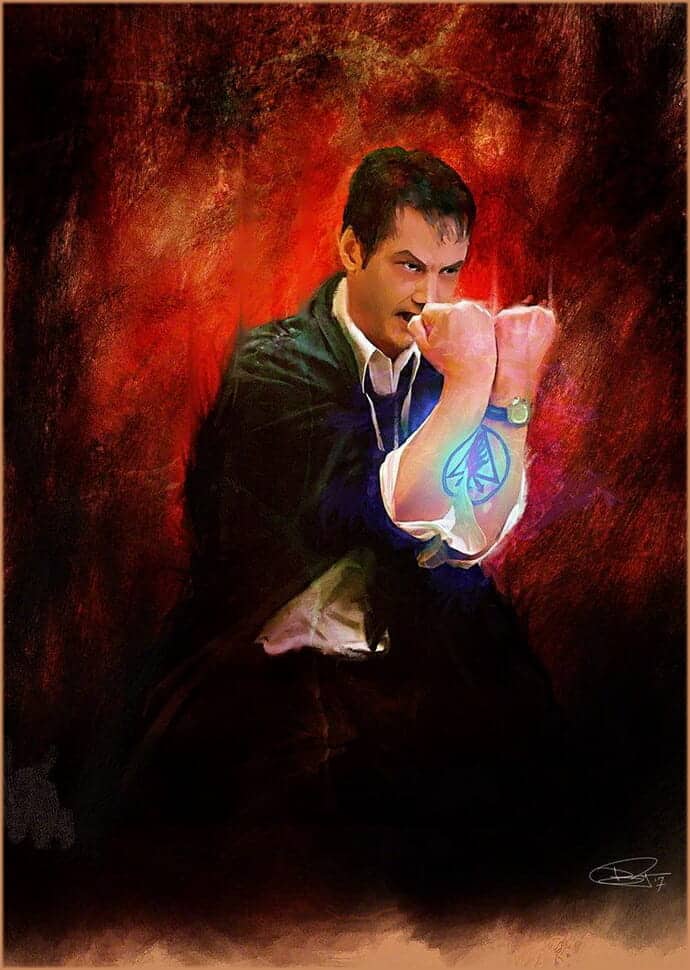 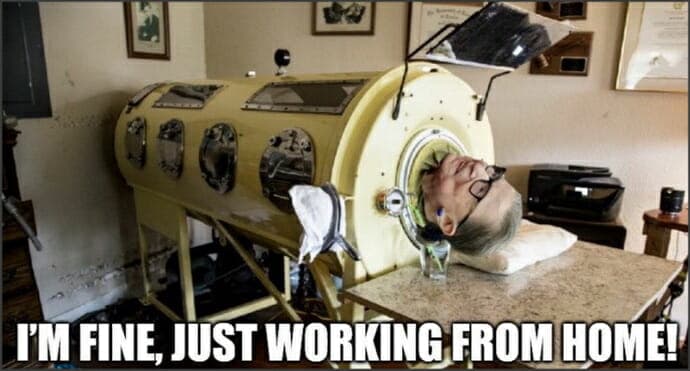 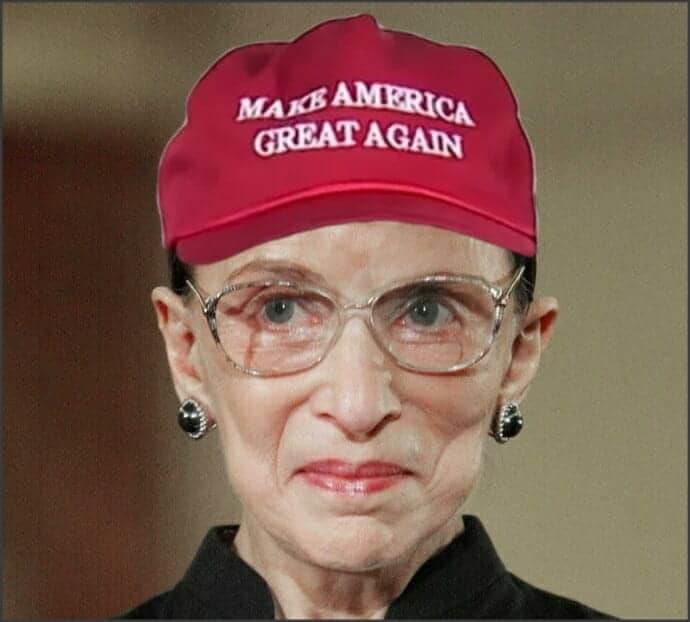 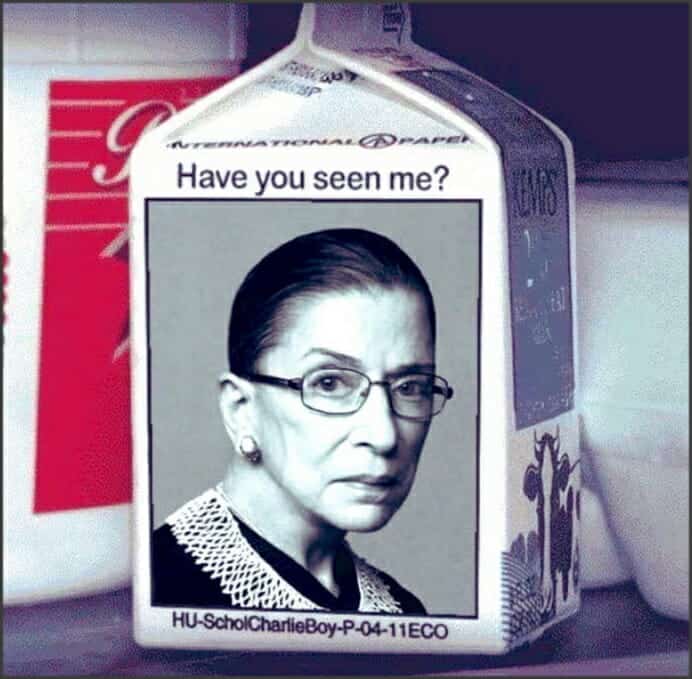 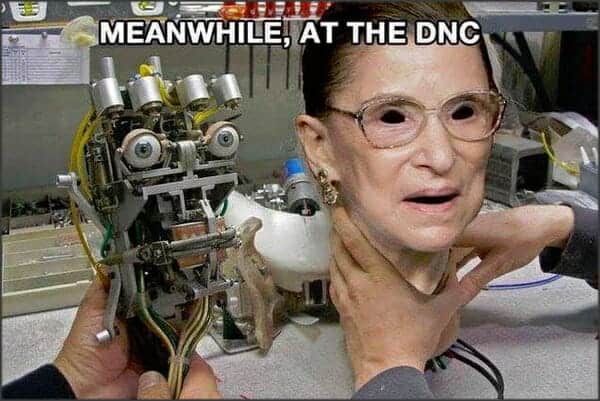 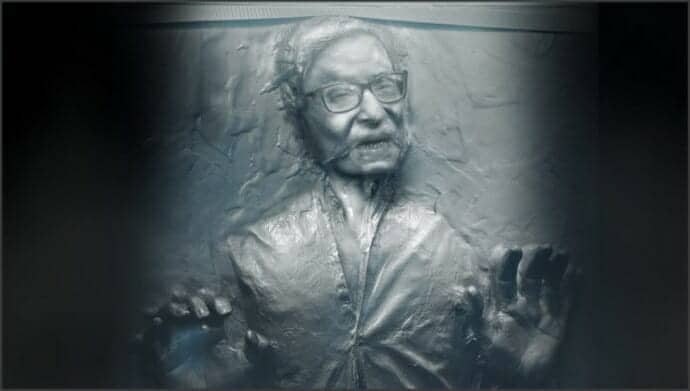 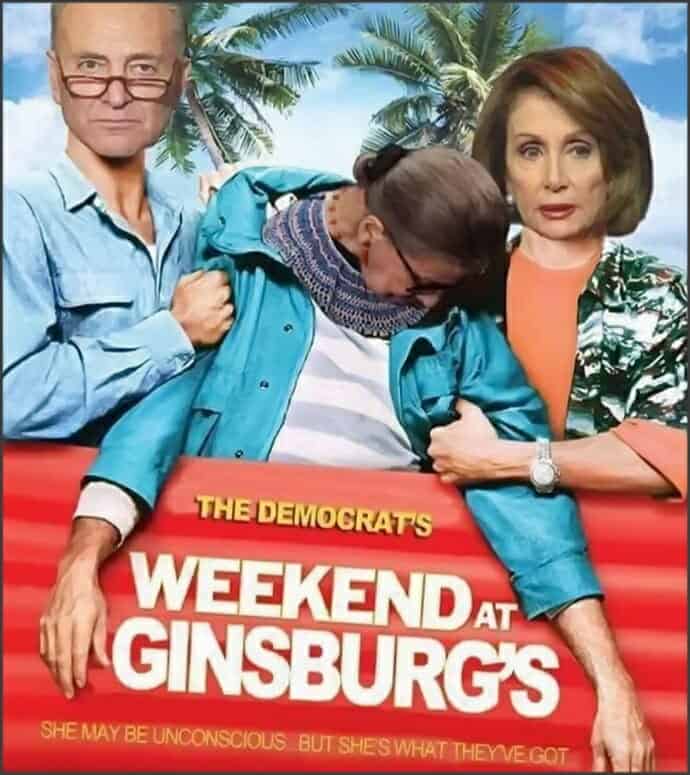 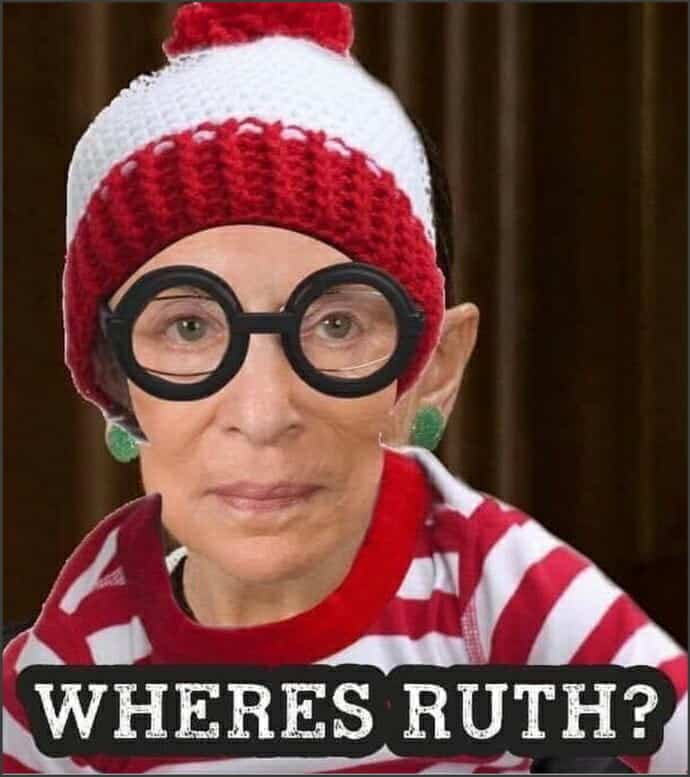 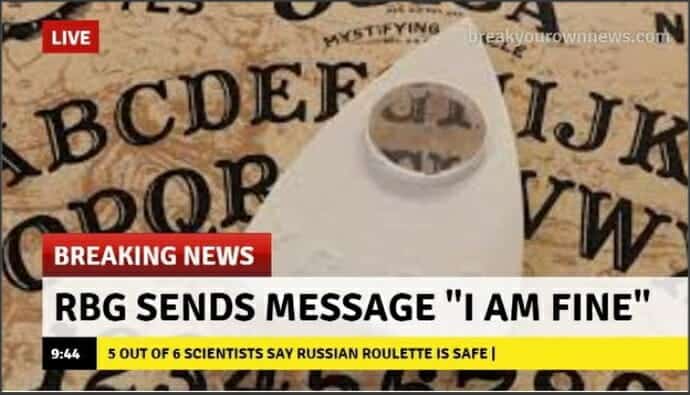 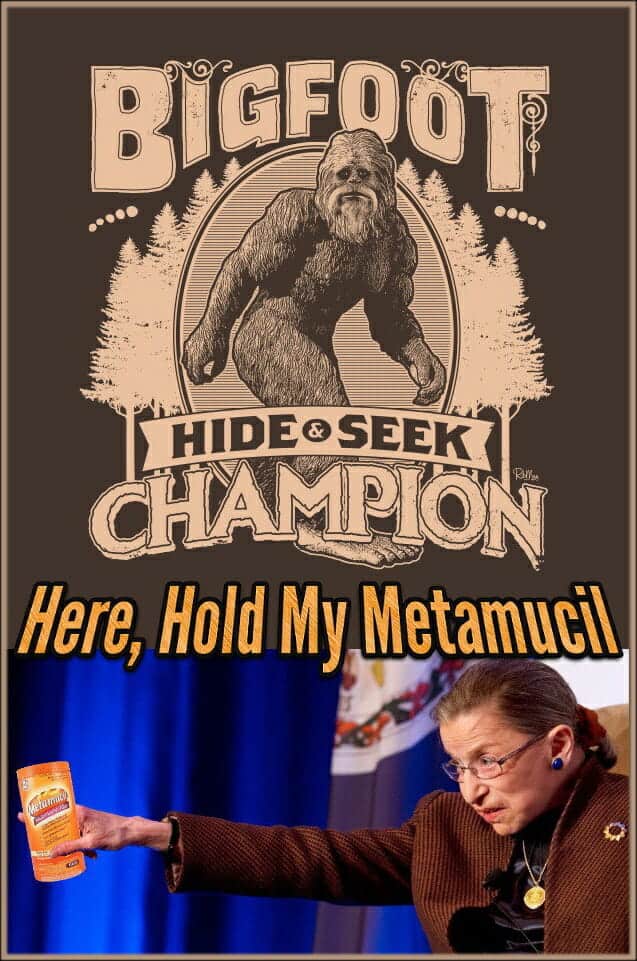