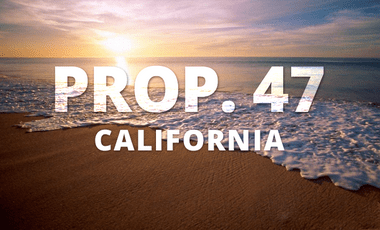 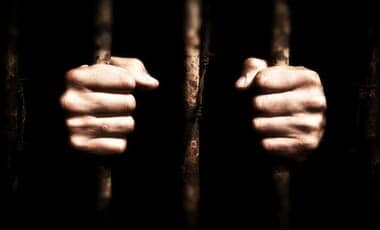 John and Ken interview Michael Rushford of the Criminal Justice Legal Foundation, a nonprofit, public interest law organization dedicated to improving the administration of criminal justice. Through the failures of California AB 109, prop 47 and prop 57 we all knew would happen but Jerry “MOONBEAM” Brown did not, quite a few violent crimes and the killing of our first defense has happened. (A previous similar upload). But hey, let’s spend billions on a train… effe the police and women.