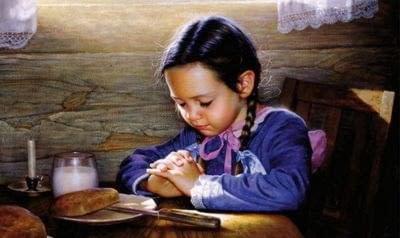 This cute, and-at-the-same-time, awful story, comes my way via The Blaze. I love this part of the article:

In fact, so unheard of and blatantly out of step with American values was the incident they were hearing about that Marcos Perez pulled out his iPhone and started recording as they listened again to their kindergartner’s story.

I love it because it is true that it is wholly out-of-step with this countries values; and two — that it was recorded almost instantly and uploaded not to much later. How many times in this countries history since the 60’s devolution has this happened and it was swept under the rug. Not too much anymore. This could happen in Deer Isle Main, and I would know about a day or two later in Southern California… someone who is totally unconnected. Awesome. 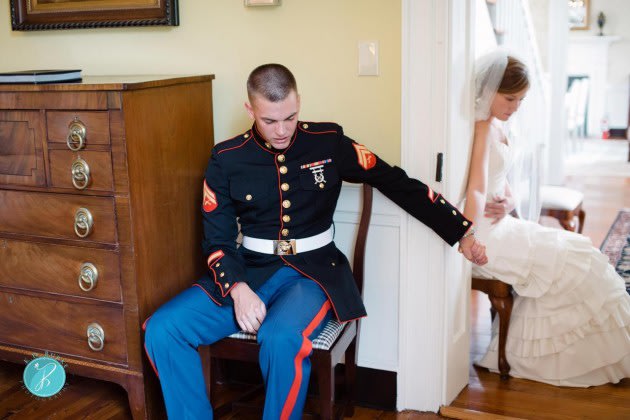 There seems to be some issues that run a little deeper maybe than how I am presenting it here. HotAir is still working through this story I believe. At any rate, I believe reading about this story and then listening to Dennis Prager’s insight are a good match, as well as the very recent art class story.

For blundering federal intrusion on personal choices, this story from Georgia may not ever be topped. But is that what happened — or did a supplier of meals to the elderly in Port Wentworth, Georgia, just misinterpret the requirements of separation of church and state? Senior Citizens Inc receives federal grant monies for its delivery of meals to seniors in assisted-living centers, and thought their funding was at risk when seniors began to say grace, as the Associated Press reports:

Senior Citizens Inc. officials said Friday the meals they are contracted by the city to provide to Ed Young visitors are mostly covered with federal money, which ushers in the burden of separating church and state.

On Thursday, the usual open prayer before meals at the center was traded in for a moment of silence.

The dilemma is being hashed out by the Port Wentworth city attorney, said Mayor Glenn “Pig” Jones.

Tim Rutherford, Senior Citizens Inc. vice president, said some of his staff recently visited the center and noticed people praying shortly before lunch was served. Rutherford said his company provides meals like baked chicken, steak tips and rice and salads at a cost of about $6 a plate. Seniors taking the meals pay 55 cents and federal money foots the rest of the bill, Rutherford said.

“We can’t scoff at their rules,” he said of federal authorities. “It’s a part of the operational guidelines.” Rutherford said the moment of silence was introduced to protect that funding. He said although the change may have been misinterpreted, perhaps his company could have done a better job selling it.

Here is Dennis Prager now on the topic that is exemplified above: