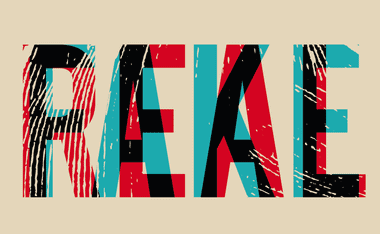 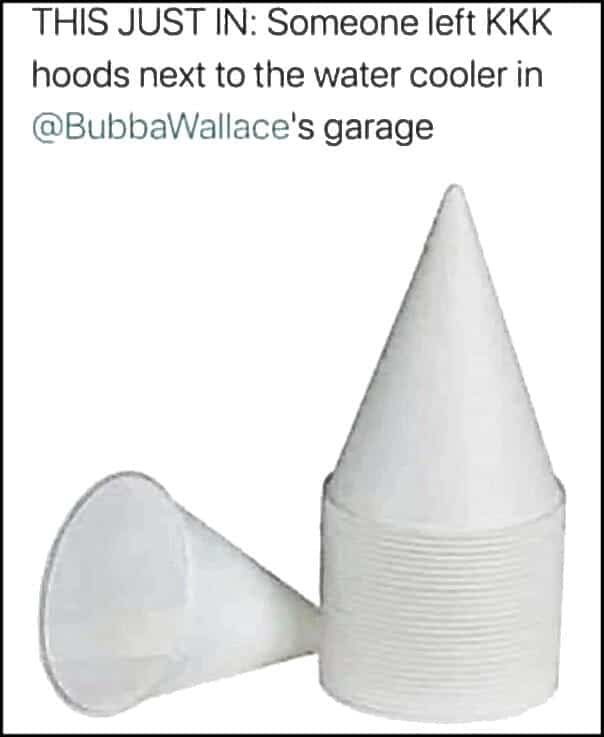 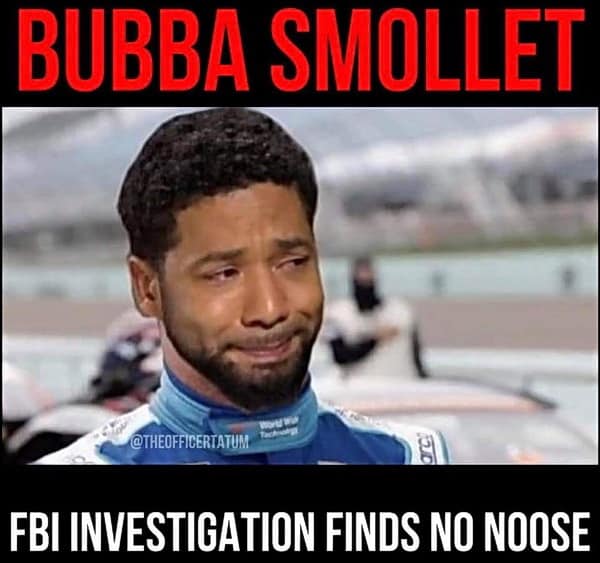 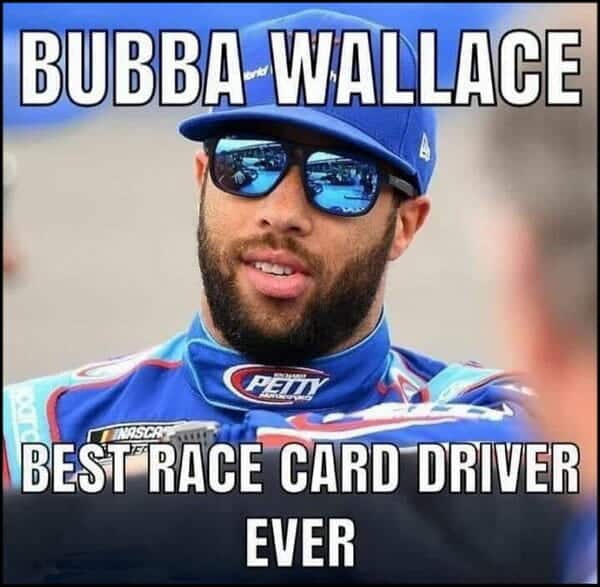 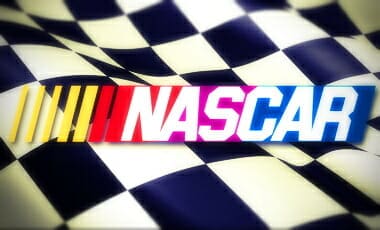 As predicted by everyone with an IQ above 70, the racist noose found in Bubba Wallace’s NASCAR garage was yet another hate hoax. Via Fox News:

“The FBI has completed its investigation at Talladega Superspeedway and determined that Bubba Wallace was not the target of a hate crime,” NASCAR said in a release after the findings. “The FBI report concludes, and photographic evidence confirms, that the garage door pull rope fashioned like a noose had been positioned there since as early as last fall.”

Wallace was assigned this garage just last week. The garage next door has a “noose” too.

They literally launched a federal investigation over a piece of string used to pull down a garage door, on the grounds that a Person of Politically Preferred Pigmentation whimpered that it oppressed him. That’s how privileged some people are.

Since Wallace has revealed himself to be a crybully jackass with no credibility, NASCAR should laugh off his arrogant demand that Confederate flags be banned on his command…..