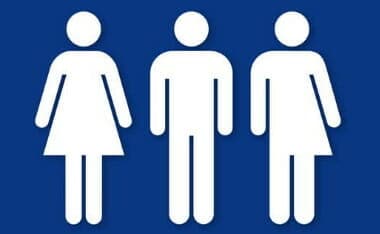 This is merely a lesbian caller with a conservative point of view, then an interview with North Carolina Governor, Pat McCrory. As is usual by the left… there are many false claims made about this bill… as well as fake hate-crimes regarding these issues (fake NC bathroom hate — fake cake hate), which is VERY common by the victim-mentality driving the left.

Gay Patriot notes the following “choosing” of laws that explains the inner workings of the direction of the left: